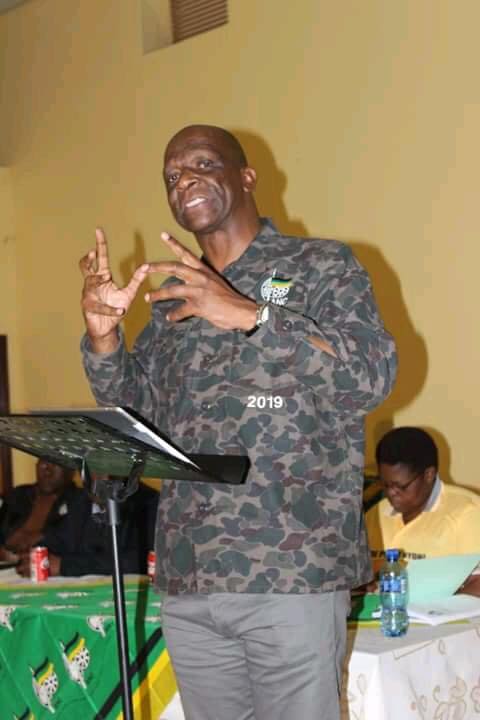 Peter Nyoni said he is still waiting for a response from the Mpumalanga MEC for Social Development.

Nyoni is seeking R1 million in damages from Ntshalintshali for allegedly making defamatory allegations about him in the media.

Last month the Deputy Director-General in the Mpumalanga Office of the  Premier sent a letter demanding an apology from Ntshalintshali.

This is after she allegedly claimed that municipalities regressed under his leadership as Cooperative Governance and Traditional Affairs (COGTA) MEC.

Nyoni said the summons was issued to Ntshalintshali earlier this week.

“We are clear in terms of our prayer. Our prayers are that she must unconditionally apologize to the media where she made these remarks. We are also demanding R1 million Rand that will be donated to the political donation institution within the ANC,” said Nyoni.