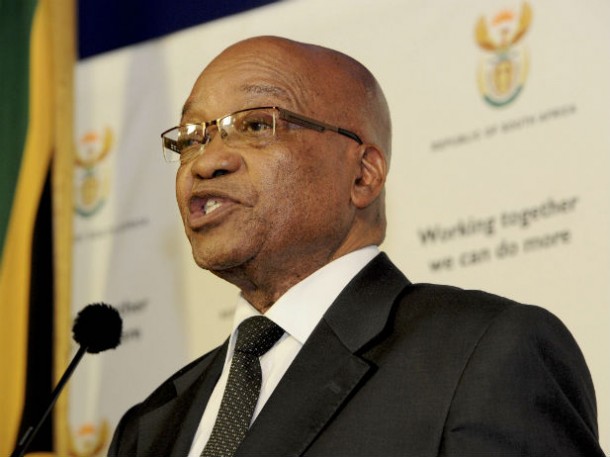 The Presidency on Sunday described as a “shocking manipulation of information and distortion” a story in City Press headlined “Separate planes to China for Zuma and Pravin”.

Spokesperson Dr Bongani Ngqulunga took issue with the report’s author Erika Gibson‚ whom‚ he said in a statement‚ “normally reports on rumours and gossip for the Media24 Sunday titles on the President’s aircraft and travel”.

“She laments that (President Jacob Zuma) flew via a chart(er)ed aircraft and (Finance Minister Pravin Gordhan) commercially‚ and gives an impression that something wrong or unfair happened‚ and that the president and minister Gordhan should actually have flown together in the same aircraft‚” he said.

“The story appears to be intended to create an impression that minister Gordhan has been treated badly. No mention is made of the other ministers and the deputy minister who also travelled commercially on their own to China.”

“City Press and News24 do not complain that they also travelled on their own.”

Ngqulunga said it was Gordhan who had “alerted the Presidency on Saturday when he began to receive inquiries about his travel to China and raised his concern”.

“Regardless of the requirement of balanced and fair reporting‚ City Press did not seek a comment on the story from the Presidency. They published the allegations without providing the Presidency an opportunity to respond to the bizarre narrative.

“For the record‚ it should be noted that the President does not have to travel with Ministers in the same aircraft. There is no such requirement.”