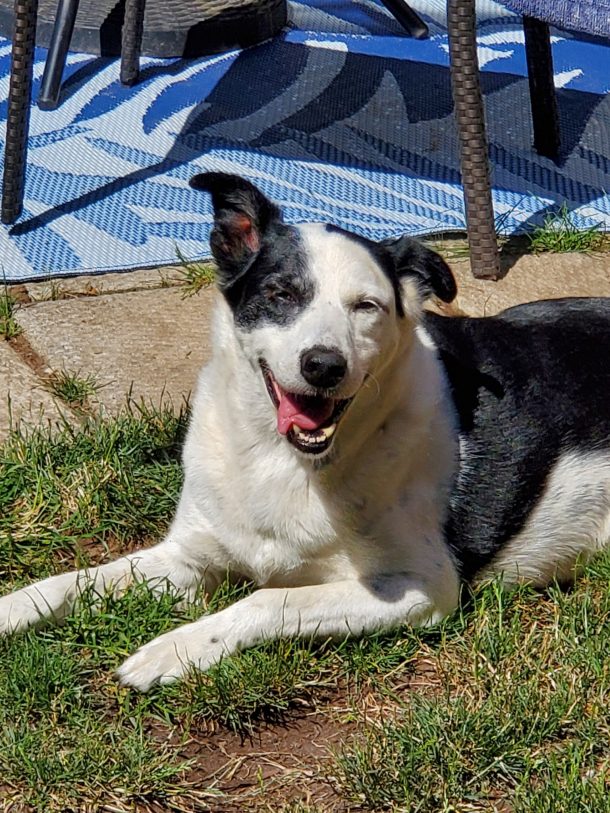 NICD warns of increase in human rabies cases in SA

The National Institute for Communicable Diseases (NICD) is concerned at the increase in human rabies cases reported over the past two months.

Initially‚ six human rabies cases were reported between October and November‚ but that number increased to 17 by Tuesday.

Most cases were reported in the Eastern Cape. Last month‚ the province reported four cases while KwaZulu-Natal and Limpopo each reported one.

With the new confirmed cases‚ the Eastern Cape figure rose to nine‚ KwaZulu-Natal to four‚ and Limpopo to four.

“Although cases are reported annually in South Africa‚ the occurrence of cases in these provinces has increased compared to previous years‚” the institute said.

The NICD said an increase in cases in animals had also been noted‚ with more than 400 reported in the Nelson Mandela Bay and Buffalo City districts in the Eastern Cape this year.

“In KwaZulu-Natal‚ the eThekwini and King Cetshwayo districts have been most affected‚ with nearly 300 cases of rabies in dogs reported up to November 18.

What is rabies?
Rabies is a fatal viral infection of the brain. The virus is spread through contact with the infected saliva of a rabid animal. Humans can come into contact with the virus-laden saliva in different ways‚ for example through bites and other wounds inflicted by infected animals or being licked on mucous membranes (eyes‚ nose‚ mouth) or broken skin.

How is rabies controlled and prevented?
Rabies vaccinations are available for domestic dogs and cats (sometimes other animals may also be vaccinated). This is the best available measure to prevent infection in animals and also prevent and/or interrupt outbreaks of rabies. Dogs not fully vaccinated for rabies are susceptible to infection.