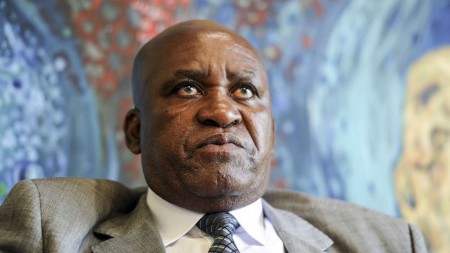 Head of the Hawks General Berning Ntlemeza will be in the sights of the Independent Police Investigative Directorate, once its head, Robert McBride, returns to office. McBride was vindicated yesterday when the Constitutional Court ruled that his suspension last year by Police Minister Nathi Nhleko was unlawful. Nhleko, who yesterday said he was still studying […] 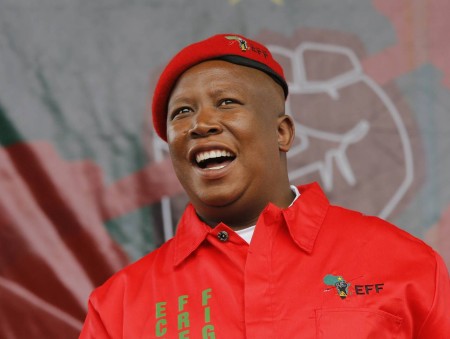 EFF leader Julius Malema was twice denied access to Pretoria Girl’s High School when learners protested against acts of racism. Malema who addressed the media about the outcomes of the EFF’s central command team meeting in Johannesburg on Monday‚ said his party saluted young people‚ irrespective of their political ideologies‚ who stand up against injustices. […] 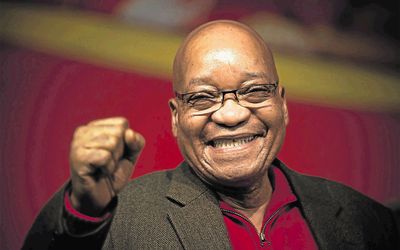 President Jacob Zuma has called for greater access to global markets for developing countries. Speaking after a working visit to Hangzhou in China where he took part in the Group of 20 (G20) Leaders’ Summit‚ Zuma said that with regard to international trade and investment‚ innovation‚ fair trade and investment were important ingredients for sustainable […] 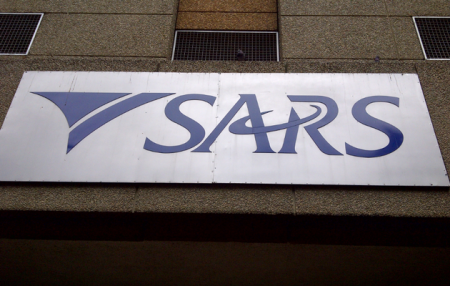 A tenth suspect has been arrested by the Hawks in connection with an ongoing investigation into fraud and money laundering involving millions of rand. Hawks spokesman Captain Ndivhuwo Mulamu said the suspect‚ Sello Athlone Rathete‚ 52‚ was arrested at his home in Centurion near Pretoria on Saturday for “submitting false tax claims to the South […] 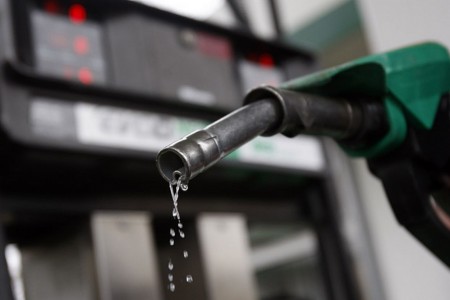 Although September’s 18c/litre petrol price decrease will reduce the monthly consumer inflation rate by a very modest 0.1 percentage points‚ this will still help to ease inflationary pressure and allow the Reserve Bank to leave interest rates unchanged for an extended period‚ according to Stanlib chief economist Kevin Lings. The petrol price will drop by […] 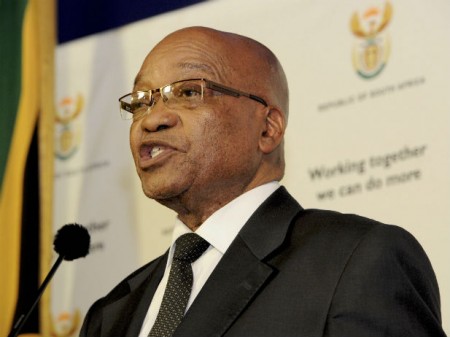 The Presidency on Sunday described as a “shocking manipulation of information and distortion” a story in City Press headlined “Separate planes to China for Zuma and Pravin”. Spokesperson Dr Bongani Ngqulunga took issue with the report’s author Erika Gibson‚ whom‚ he said in a statement‚ “normally reports on rumours and gossip for the Media24 Sunday […]

It’s an all-out war as the ANC takes to the streets against itself. The barbed wire has been readied, water cannons prepared and extra police officers deployed in downtown Johannesburg this morning ahead of a mass protest from within the party’s own ranks. The organisers said yesterday they were prepared “to die” for their cause […]