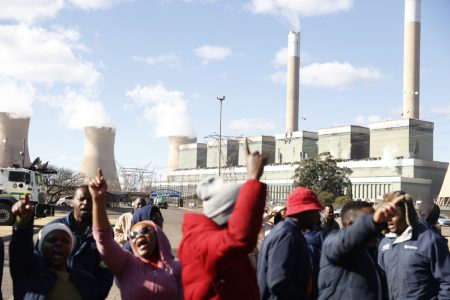 Hours after Eskom announced on Tuesday that it would be rolling out stage 6 load-shedding‚ largely because of an unprotected workers’ strike across its operations‚ AfriForum said it was taking legal action against the strikers. The civil rights organisation said it had instructed its legal team to bring an urgent application to the high court […] 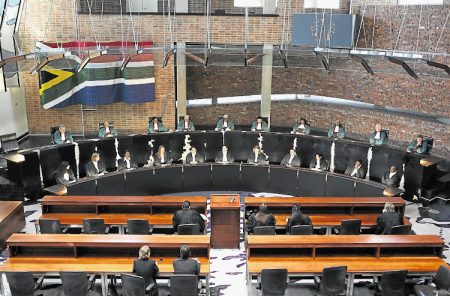 President ordered to ensure Muslim marriages are recognised as valid

The Marriage Act and the Divorce Act are inconsistent with the constitution insofar as they fail to recognise Muslim marriages as valid. The Constitutional Court made this finding on Tuesday as it confirmed the order of constitutional invalidity made by the Supreme Court of Appeal (SCA) in 2020 regarding the Marriage act and Divorce Act. […] 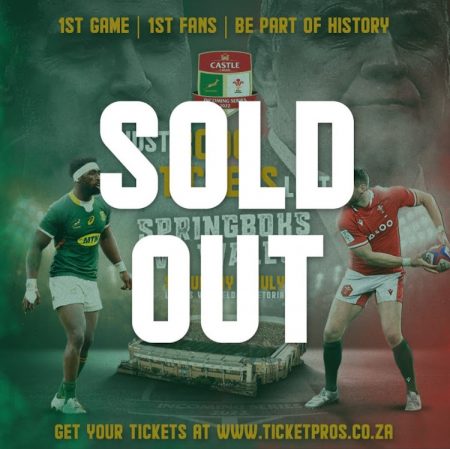 The sold out signs have gone up at Loftus Versfeld. The Springboks take on Wales in the incoming series first Test and the stadium will host the biggest crowd for a sporting event in SA since the start of the Covid-19 pandemic in March 2020. The Bulls confirmed on their social media accounts on Tuesday […] 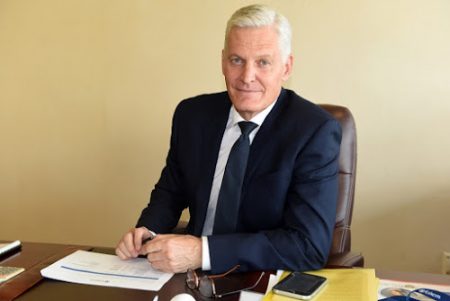 Stage 6 load-shedding: Six hours of blackouts a day for South Africans on the cards 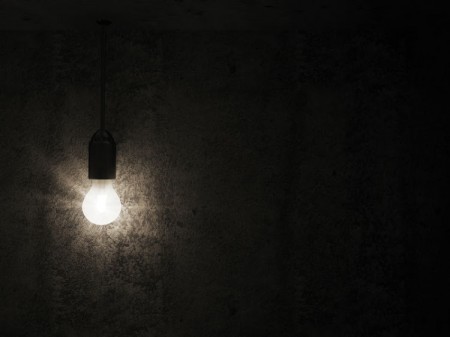 ‘How is this not a national disaster?’- SA reacts to possibility of stage 6 load-shedding

South Africans have vented their frustration at the possibility of stage 6 rolling blackouts. Eskom said there is a “very real risk” of stage 6 load-shedding by 5pm on Tuesday‚ after 10 generation units went offline. The country is experiencing stage 4 load-shedding‚ requiring up to 4‚000 megawatts to be shed from the national grid. […] 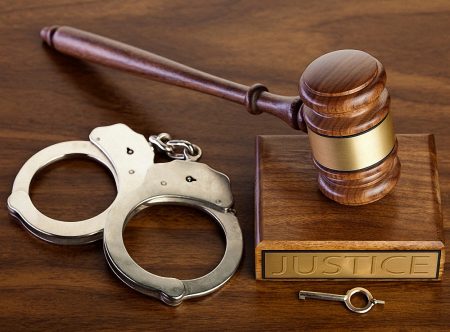 By Zilungile Mnisi- The hawks in Mpumalanga said more arrests are imminent amid an investigation into an alleged human trafficking syndicate. 39 victims including women and children were rescued by the hawks on a farm in Belfast last Friday. It is understood that they were trafficked from Mozambique and taken to the farm for labour. […] 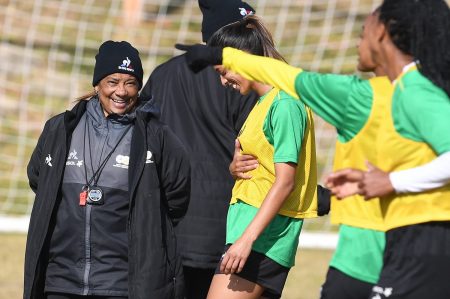 While Nigeria are expected to be the biggest hurdle in Banyana Banyana’s ambition to win their first African Women’s Cup of Nations (Awcon)‚ coach Desiree Ellis wants her troops to give equal respect to all teams in the tournament. The 2022 Awcon will be staged in Morocco from Saturday to July 2. The four semi-finalists […]