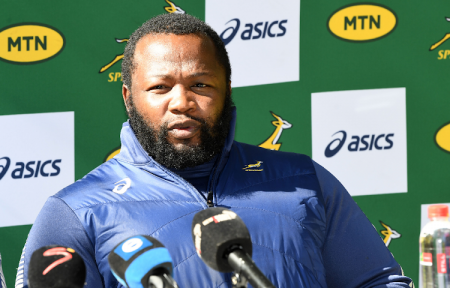 Springbok prop Ox Nché is expecting a brutal battle between the forwards in the first of three Test matches against Wales at Loftus on Saturday. Nché‚ who reiterated the stance of coach Jacques Nienaber and assistant Deon Davids not to underestimate a desperate Welsh team‚ said they are preparing for a tough battle. “It is […] 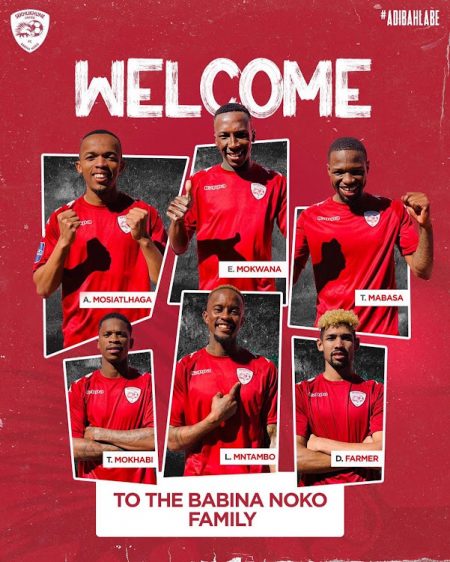 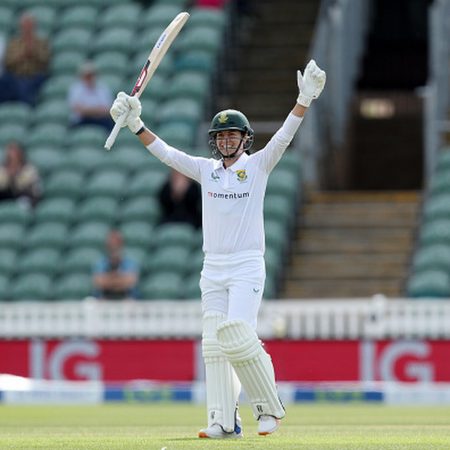 After scoring a sensational 150 on the opening day of the first Test against England at Taunton on Monday‚ Proteas all-rounder Marizanne Kapp said more Tests would be good for the women’s game. Kapp (150 off 213 balls) came in to bat with SA in serious trouble on 45-4 in the one-off Test match but […] 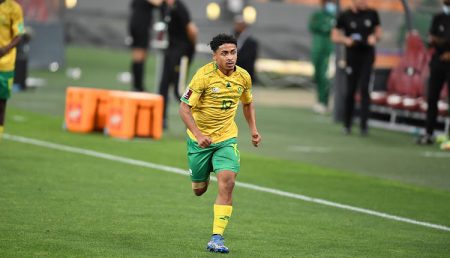 Bafana Bafana assembled for camp in Johannesburg on Monday ahead of the 2022 Cosafa Cup in Durban. The SA team taking part will officially be Bafana‚ but comprise SA U-23 players. The Cosafa Cup takes place from July 5 to 17 at King Zwelithini‚ Princess Magogo and the Moses Mabhida stadiums. The South Africans will […] 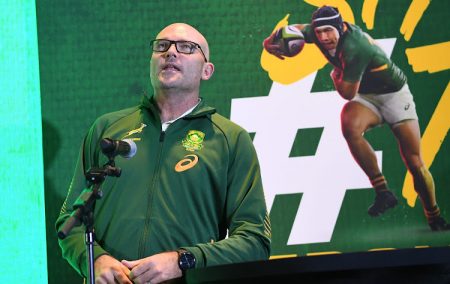 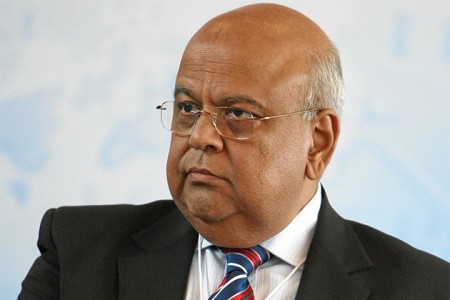 Public enterprises minister Pravin Gordhan on Tuesday said staff from Eskom will restore the power utility to “some level of normality” after the resolution of an unprotected strike which began on June 22. He said the industrial action has led to Eskom taking the country to level 6 load-shedding from Tuesday afternoon. Gordhan said since […] 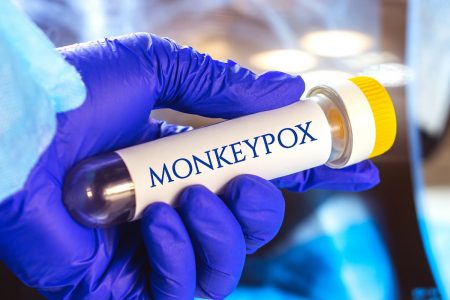 A second case of monkeypox has been detected in SA‚ the national health department reported on Tuesday. Health minister Joe Phaahla said the second patient is a 32-year-old male from Cape Town. “He has no travel history which suggests that there is a high possibility of local transmission‚” said Phaahla. “Though monkeypox is less contagious […]