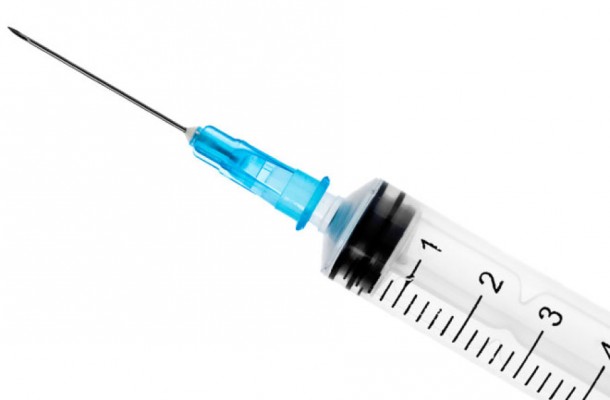 A new vaccine that could stop the tuberculosis bacterium from becoming deadly by suppressing it at the so-called ‘latent’ phase has shown promise in a Cape Town study.

Tuberculosis‚ commonly referred to as TB‚ is the leading cause of death in SA where about 50 – 80% of adults are infected with the dormant bacterium. Not all cases become active but people living with compromised immune systems are particularly at risk for active disease.

A team of researchers‚ headed by Professor Mark Hatherill of the South African Tuberculosis Vaccine Initiative (SATVI)‚ tested varying doses of the new vaccine on 54 people living near Cape Town. Some had a dormant TB infection‚ but all were healthy.

In a special edition of The Lancet Respiratory Medicine publication where the study was reported‚ Hatherill said: “Globally‚ approximately 10% of people infected with the TB bug develop TB disease over their lifetime‚ but a vaccine such as [this] could help to prevent the disease.”

Rather than just targeting the TB bacterium itself‚ this new vaccine aims to provoke antibodies and T-cell responses from the host that may provide immunity. T-cells play a key role in fighting disease.

In partnership with SATVI‚ which is based at the University of Cape Town‚ the research was conducted by the Infectious Disease Research Institute and Aeras‚ a non-profit biotech organisation that is looking for a TB vaccine.

Primary author of the paper Dr Adam Penn-Nicholson said: “We found that the vaccine induces immune responses with distinct characteristics to each of the TB antigens included in [this] vaccine.”

The researchers believed that the approach was likely to produce better results than simply targeting the TB bacterium‚ he said. The researchers hope that the vaccine might provide a tool to interrupt the cycle of TB transmission and halt the global epidemic.

The team will next test the vaccine on TB patients who have finished TB treatment to see if the vaccine might prevent a relapse.

* Serena Hawkey is on a SIT Study Abroad programme with Round Earth Media.