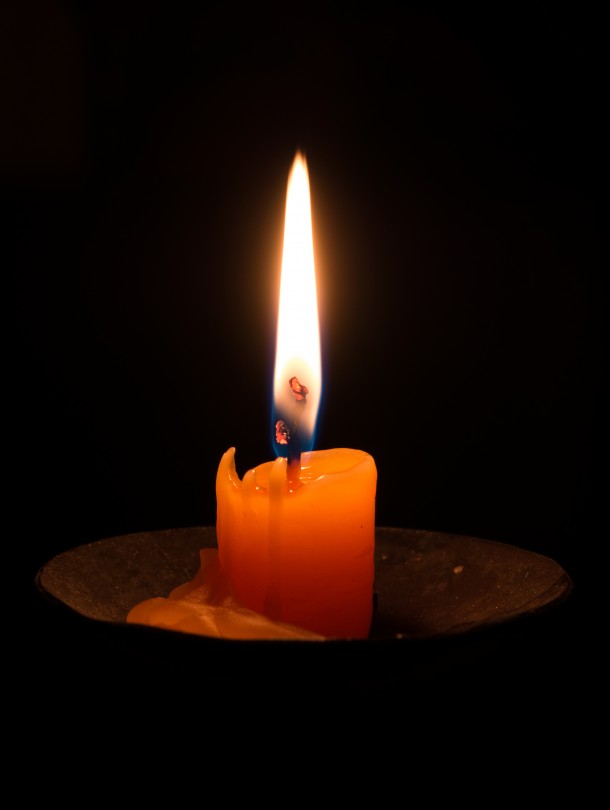 “The likelihood of reaching stage 8 is low‚” Eskom said.

“The Disaster Management Act requires Eskom to develop contingency plans for identified major incidents. A severe supply constraint is one of these‚ for which Eskom has plans in place. Eskom also continually improves these plans‚” the parastatal said.

Stage 8 load-shedding could leave customers without power for more than 12 hours a day in Johannesburg and Pretoria. Eskom said most metros have developed schedules for up to stage 8.

This comes after the power utility and municipalities realised in 2015 they had to plan beyond most stages of load-shedding.

“The national code was subsequently updated after significant engagement with stakeholders in 2016/17. This has been published and caters for eight stages of load-shedding. This is currently with Nersa (the national energy regulator) for approval.

The power utility announced on November 18 that stage 1 of rotational load-shedding had started.

Eskom said it would update customers about the schedule on its website and gave no date as to when full power would be restored.