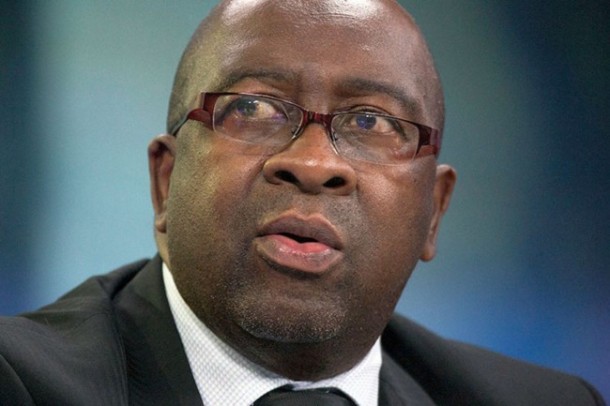 After his being “treated shockingly by President Jacob Zuma and the African National Congress (ANC)”‚ the Democratic Alliance (DA)  wished former Finance Minister Nhlanhla Nene well in his new appointment.

Nene will be joining the Allan Gray group as a non-executive director.

Last week‚ Nene was cagey about his new appointment in the private sector.

Four months after his surprise firing by Zuma – which caused turmoil in the markets and a far-reaching political crisis for the ANC — Nene told eNCA that he was moving on.

Nene told the broadcaster that it was not “wise” to talk about future employment before actually being employed as that would “jump the gun”‚ but did quip that his “gardening leave” is coming to an end soon.

The DA’s David Maynier said that the “suggestion that he would be appointed to a position in the Brics Bank now looks like a blatant lie”.

“The former minister did his best to do the right thing and hold the fort at National Treasury‚” added Maynier.

“We wish him well in his new position and hope that it will not be too long before he returns to public life in South Africa.”

Allan Gray board chairperson Ian Liddle said: “We are very happy to have someone of Mr Nene’s experience on our board‚ and we are grateful that he chose to accept the appointment.

“We are looking forward to his strategic and leadership contribution to the board.”

The Allan Gray statement said “Nene has extensive experience in the financial services and public sector”‚ and listed his progress from serving “in local government from 1996” to his holding the position of “minister of finance from May 2014 until December 2015”.