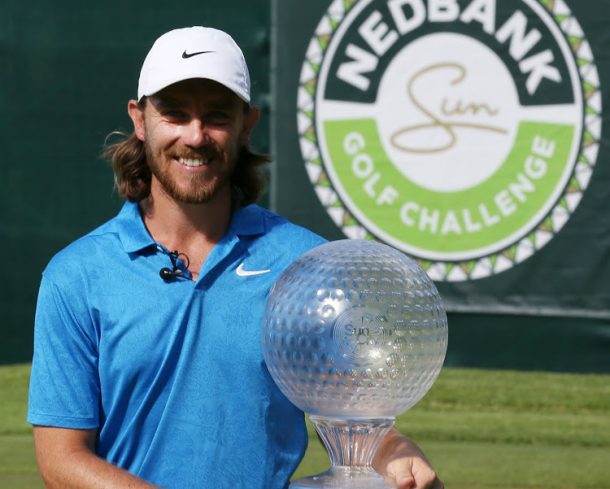 The European Tour has rescheduled the Nedbank Golf Challenge at the Gary Player Country Club at Sun City to December 3-6.

The tournament‚ one of four rescheduled Rolex Series events‚ will remain as the penultimate event of the European Tour season‚ organisers said in a statement on Thursday.

It will be followed by the DP World Tour Championship in Dubai a week later.

The change of date actually means the NGC returns to its former spot on the calendar.

“I am so excited that a date has been set‚” event host Gary Player said in the statement. “It’s one of South Africa’s favourite sporting events.”