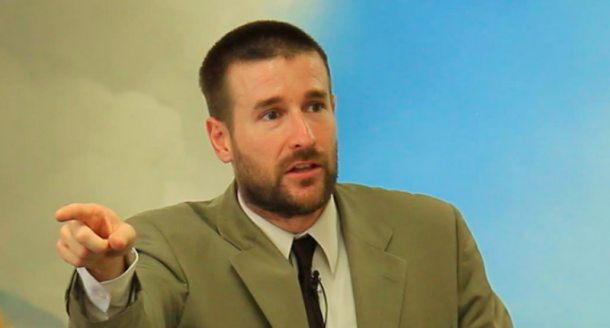 The Archbishop Emeritus made a call last week for a visa to be denied to the openly homophobic American pastor.

“People who openly attack people on the basis of their sexuality‚ such as Pastor Anderson‚ should not be given a platform in South Africa to stir up antagonism towards LGBT people. I welcome the very firm stance that Home Affairs has taken on this matter‚” he said.

He added: “Pastor Anderson viciously attacks LGBT people under the guise of preaching the Christian gospel. Let us be very clear that Pastor Anderson’s message is not one that is consistent with the Gospel of love preached by Jesus Christ during his ministry on earth.”

Ndungane has been actively outspoken in the worldwide Anglican communion in defence of gay rights‚ and in moves to get the Church to be more accepting of LGBT people.

The Christian Citizenship Network of the Baptist Union of Southern Africa welcomed Home Affairs Minister Malusi Gigaba’s announcement that Anderson‚ the pastor of Faithful Word Baptist Church‚ would not be granted a visa to visit South Africa.

“In South Africa we enjoy freedom of religion and freedom of speech but that does not come at the expense of an individual’s right to dignity.

“This issue was not a matter of religion or speech. We hold to marriage being the union of one man and one woman for life. We understand from God’s Word that homosexual relations are strictly prohibited. But we also see that all people are created in the image of God and therefore entitled to dignity‚” network said.

“Pastor Anderson’s speech‚ comments‚ prayers and sermons failed to affirm that image and as such we distanced ourselves from him and Faithful Word Baptist Church. Faithful Word Baptist Church is not a member church of the Baptist Union of Southern Africa nor is the Baptist Union of Southern Africa in any way associated with Steven Anderson‚” it added.