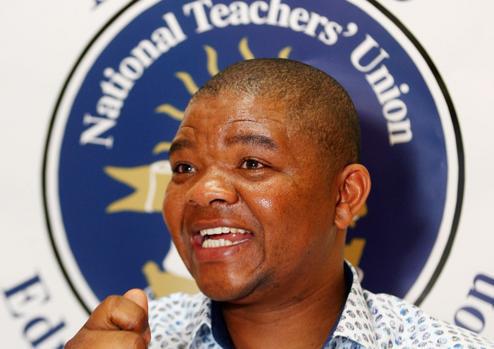 Natu general secretary Cynthia Barnes confirmed Thompson’s death to TimesLIVE‚ but said there were no details to share.

“He is late‚ yes. We are driving to his house. We will be in a position to share more information once we have spoken to the family‚” said Barnes.

Thompson was elected president of Natu in 2018 after serving as the union’s deputy president.

I am terribly shocked and saddened at the news of the passing of National Teachers Union President. Allen Thompson to me was a brother and very good friend. We worked together very well. What a loss. 😢 pic.twitter.com/J1HKipqWmg