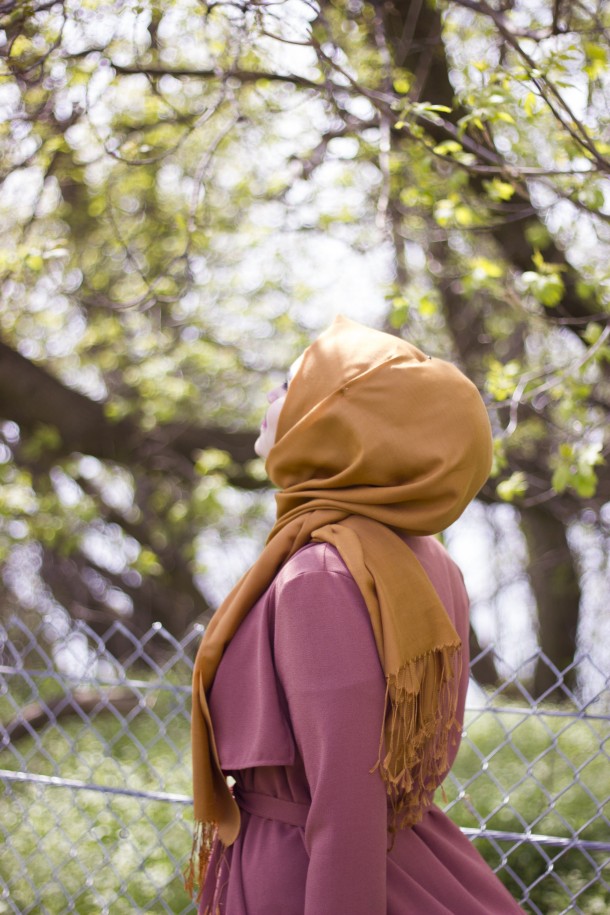 A Muslim major in the defence force (SANDF)‚ who came under fire after refusing to remove the headscarf she was wearing under her beret‚ might have won the battle against the practice – not only for her but for other women in the force.

The SANDF on Wednesday announced that it was considering allowing women serving in the army to wear headscarves as part of the military dress code.

“A determination is under consideration to grant interim relief to women serving in the SANDF to wear an underscarf in conformity with the SANDF dress code‚ while the process of shaping the policy is undertaken‚” said SANDF head of communications Siphiwe Dlamini.

He said the move came after engagements between the Muslim Judicial Council (MJC) and the chaplaincy of the SANDF.

Major Fatima Isaacs appeared in a private court session on Wednesday over the matter. The case was postponed‚ said Dlamini.

He said the interim measure to grant relief had been welcomed by the Military Command Council (MCC) and an instruction to effect this ratification was being developed.

Meanwhile‚ the chairperson of parliament’s portfolio committee on defence and military veterans‚ Cyril Xaba‚ called on the SANDF to find an amicable solution.

“The SANDF needs to find a solution that is befitting to both parties‚ keeping in mind protocols that regulate order and discipline in the defence force‚ but also the imperatives of the bill of rights enshrined in the constitution‚” he said.

Xaba said the committee had also noted reports of the alleged assault of a civilian by a soldier in Mitchell’s Plain last week‚ which the SANDF is investigating.

“We know the difficult circumstances and the need to be thorough when conducting searches. We would like to encourage SANDF soldiers to exercise restraint but‚ at the same time‚ caution civilians not to cross the line‚” he said.