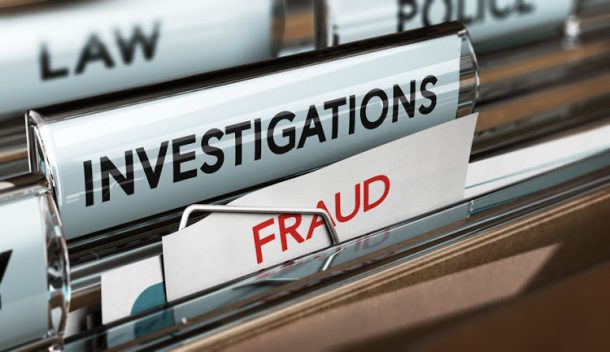 A municipal official from Mpumalanga has been arrested for selling RDP homes.

He appeared in court alongside Justice Sambo‚ 46‚ and Caroline Kgoalane‚ 29‚ after the Hawks arrested them on Friday.

“It is alleged that during October 2020 the accused Phakane who is employed by municipality as community municipal coordinator had access to information on RDP houses around Emalahleni and colluded with Sambo to sell those houses. The two approached Kgoalane and used her as the advertiser‚” said Sekgotodi.

“The unsuspecting victims would respond to the advert seen on social media and be directed by the syndicate to the municipality offices to complete the agreement of sale forms.”

“They would be further advised to go to the lawyers for the agreement and the victims became convinced that the sale is legitimate. They would be told to make the payment into Sambo’s Nedbank account. The syndicate allegedly shared the money among themselves‚” said Sekgotodi.

“While the victim occupies the newly purchased house‚ other victims would also come and produce documents as proof of purchase for the same house. The victims lost approximately R300‚000.”

Sekgotodi said a Hawks investigation proved that the lawful owners of the houses are still alive.

Phakane and Kgoalane were released on R10‚000 bail each. Sambo was remanded because he has previous convictions. The trio will be back in court on August 20.