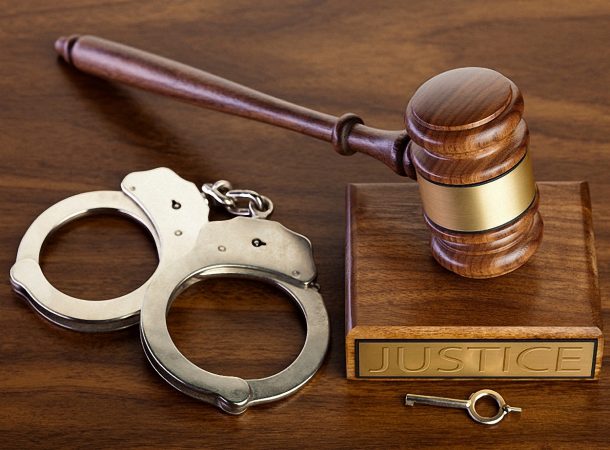 A 28-year-old man allegedly linked to a series of killings in the Mpumalanga taxi industry will appear in court on murder and attempted murder charges on Monday.

“His arrest comes after an intensive investigation by a team of astute detectives tasked to probe senseless killings which have recently engulfed the taxi industry in the province‚” said police spokesperson Col Donald Mdhluli.

He said the investigation‚ assisted by information shared by the public‚ led to the arrest of the man on Thursday at a house in Tweefontein.

“During his arrest‚ the suspect was found to be in possession of a licensed firearm and ammunition. The police seized it to form part of their investigation.

“Police also seized a VW Polo they believe might have been used in the commission of crimes‚” said Mdhluli.

Police linked the suspect to at least three shooting incidents in the Nkangala district.

One involved 39-year-old taxi marshal France Oupa Manamela who was gunned down at Miliva taxi rank in March.

“The suspect is also suspected to have been involved in the shooting of a man driving a taxi patrol vehicle. The victim sustained an injury on his leg. This incident occurred at Moloto near Kwamhlanga on the same day Manamela was murdered.

“The suspect is facing another murder allegation for a killing at Tweefontein on April 23 when a 42-year-old taxi owner and executive within the leadership structure was shot execution style at Miliva traffic a few meters away from where Manamela was murdered.”

“We are adamant the investigation team will unearth more information so justice can be served on behalf of the victims‚” said Phahla.