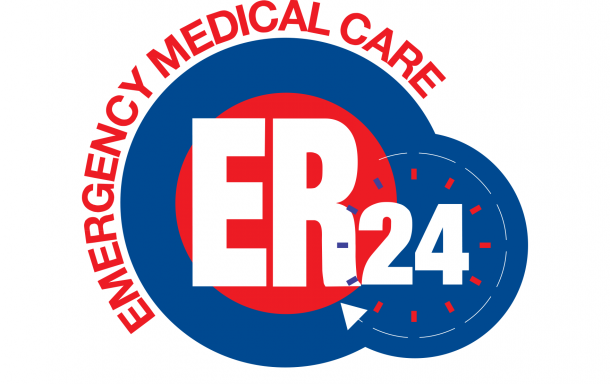 Police on Wednesday said they had received information that a helicopter crash which occurred between Ogies and Delmas came about after the chopper lost its tail.

“According to witnesses‚ the tail of the helicopter broke completely off sending the chopper into a spin. The helicopter fell in the field bursting into flames. Both the pilot and passenger died‚” said Brigadier Leonard Hlathi.

ER24 paramedics had earlier said the tail of the aircraft was found approximately 150 metres away from the crash site.

“The exact details surrounding this incident are not yet known but the relevant services are on the scene and will be investigating further‚” said ER24’s Russel Meiring.

The pair were flying over Truter’s farm when the chopper went into distress.