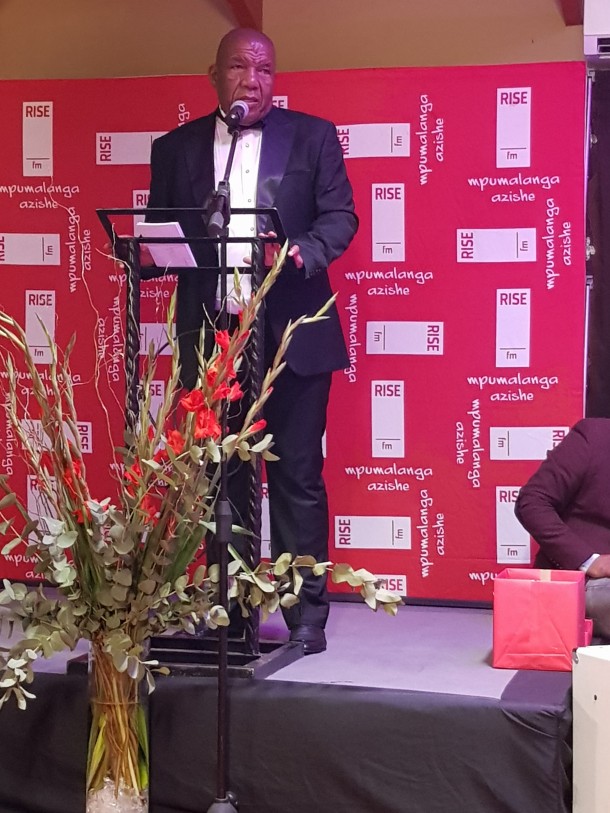 The Mpumalanga MEC for Agriculture‚ Rural Development‚ Land and Environmental Affairs‚ Vusi Shongwe‚ was involved in a car accident on the R40 towards Mbombela in the early hours of Wednesday morning.

He was the only person in the vehicle at the time.

“He was driving on the R40 towards Mbombela and when he approached Mbombela‚ there came a taxi that headed on to his lane. It was coming from a filling station‚” said Mabuza.

Shongwe did not sustain serious injuries in the crash.

He was taken to hospital and later discharged.

“The taxi driver was also the sole occupant of the vehicle. He said he was unfamiliar with the area and that is why he made the errors‚” said Mabuza.