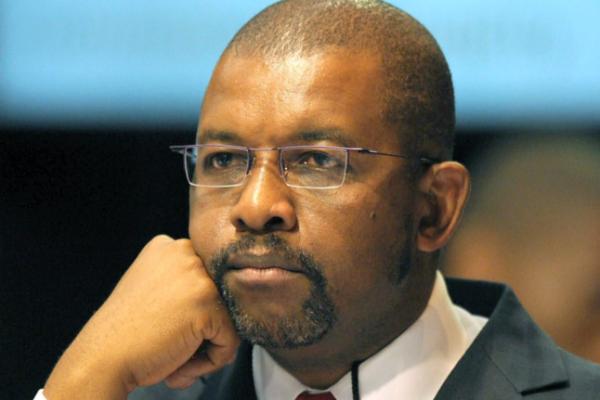 Mpofu assures Phiyega inquiry his submissions will be objective

Economic Freedom Fighters’ national chairperson‚ Advocate Dali Mpofu‚ had to assure the Claassen Board of Inquiry that his submissions will be objective considering the fact that he will be dealing with matters involving his political head Julius Malema.

On Monday Mathunjwa successfully applied to be admitted as a witness agitating for Phiyega’s removal from office on behalf of the survivors of the Marikana shooting that left 34 miners dead and many others injured in August 2012.

When it was time for Mpofu to make his submissions to the inquiry sitting in Centurion‚ Pretoria‚ on Thursday‚ the Board chairperson Judge Neels Claassen‚ asked Mpofu if he will deal with the political influence in Phiyega’s conduct during the Marikana events.

Mpofu replied in the positive‚ which then prompted Judge Claassen to ask if he will be objective in his submissions.

Malema’s visit to Marikana in the North West to address the striking Lonmin miners before the shooting is said to have been among considerations taken into account by top police brass when the decision was taken to implement the bloody tactical operation that led to the killing of miners by the police.

On Thursday afternoon‚ when it was Mpofu’s turn to make submissions‚ Judge Claassen stopped him in his tracks and asked: “Mr Mpofu‚ before you start. This question of the political influence‚ are you going to deal with that?” Mpofu answered: “Very much so‚ chairperson. From the beginning.”

Claassen then went on to say: ”Let me ask you right at the beginning‚ the whole political influence argument involves a certain Mr Malema who is your political head. Is it appropriate for you to make objective submissions to this board of inquiry concerning the conduct of your political head?”

This stirred giggles from the gallery but Judge Claassen‚ with a stern face‚ insisted that he was serious.

Mpofu appeared not to take too kindly to Claassen’s concern‚ replying that it was actually inappropriate for the inquiry to even deal with this matter.

“Well Chairperson. It is more than appropriate. Chairperson‚ what is inappropriate is to have to deal with that issue. I am sure everyone here has their political affiliations‚ it might not be well known to you…‚” he replied.

Mpofu said it was not the conduct of Malema‚ then Lonmin shareholder Cyril Ramaphosa or that of then police minister Nathi Mthethwa that was before the inquiry but that of Phiyega.

He said all he was interested in was “the peripheral matter of their conduct or involvement‚ only so far as the conduct of (Phiyega)” was concerned.

Claassen was satisfied with Mpofu’s response and asked him to proceed.

The gallery is packed with Marikana survivors and widows clad in Amcu and EFF T-shirts.