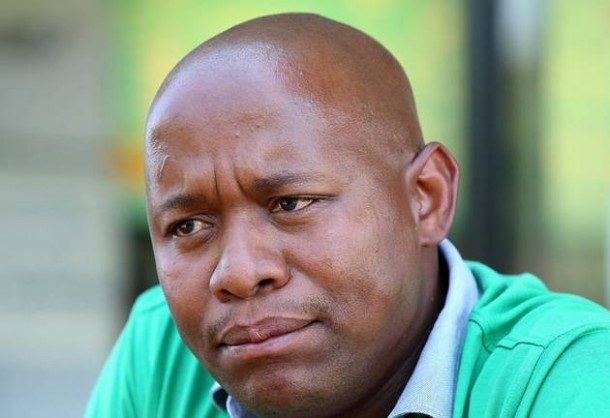 President Jacob Zuma’s son Edward has lashed out at former deputy president Kgalema Motlanthe and others who used Ahmed Kathrada’s funeral to criticise his father‚ calling them “parasites”.

In an open letter released on Thursday‚ he said that the speakers used the funeral on Wednesday to “score cheap political points” and a platform “to climb to power”.

“I write this short letter to all South Africans about why they should know who these parasites [are] that use a funeral of a freedom fighter‚ a liberator‚ and a humble son of the soil to score cheap political points and want to use all available platforms‚ including funerals‚ of the departed to climb to power.

“All they know to do is continuously tarnish the image of our country under the pretence that they are holier than everybody. Fellow countrymen‚ let me put it to you that these new puppets have found a playing and climbing pad in our president‚ as any Tom‚ Dick and Harry can now speak all nonsense as they please about our president‚” he said in the letter.

He then turned specifically to Motlanthe‚ who quoted a letter from Kathrada in which Zuma was urged to resign.

“The call made by comrade Kgalema Motlante for president Jacob Zuma to step down is really a call from a desperate man – a man who failed to unite the ANC as secretary and also failed to perform as head of state‚” he said.

Edward said the criticism of his father stemmed from reports that Pravin Gordhan was about to removed as finance minister.

“All of this‚ countrymen‚ stems from the fact and truth that their boy Pravin Gordhan is rumoured to be on his way out as he is defending white monopoly capital through state institutions such as PIC‚ GEPF and many more‚ thus stalling service delivery to the poor of this country‚” he said.