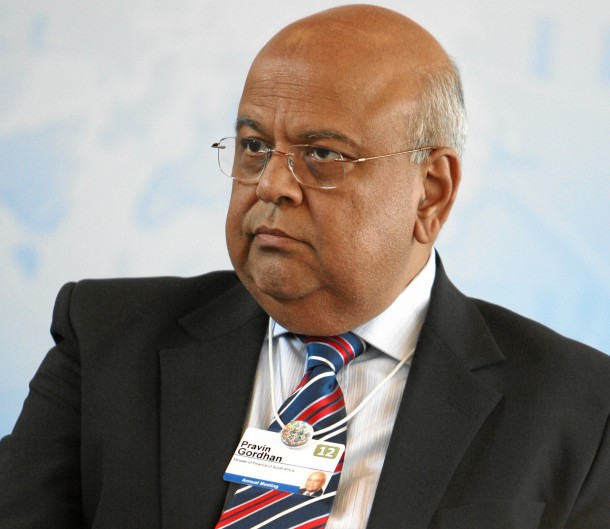 Economist Dennis Dykes says Moody’s ratings agency wants to see fiscal consolidation, if we are to avoid a credit ratings downgrade. Moody’s has placed South Africa on review for a downgrade and will visit the country later this month to see if the SA has solid plans to turn around its economic outlook. Dykes added that South Africa must also show the ratings agency that they have institutional capacity. South Africa’s economy has seen slower growth, rising debt and higher interest charges, with finance minister Pravin Ghordan stressing in his budget speech last month, that the pace of fiscal consolidation has to be accelerated.