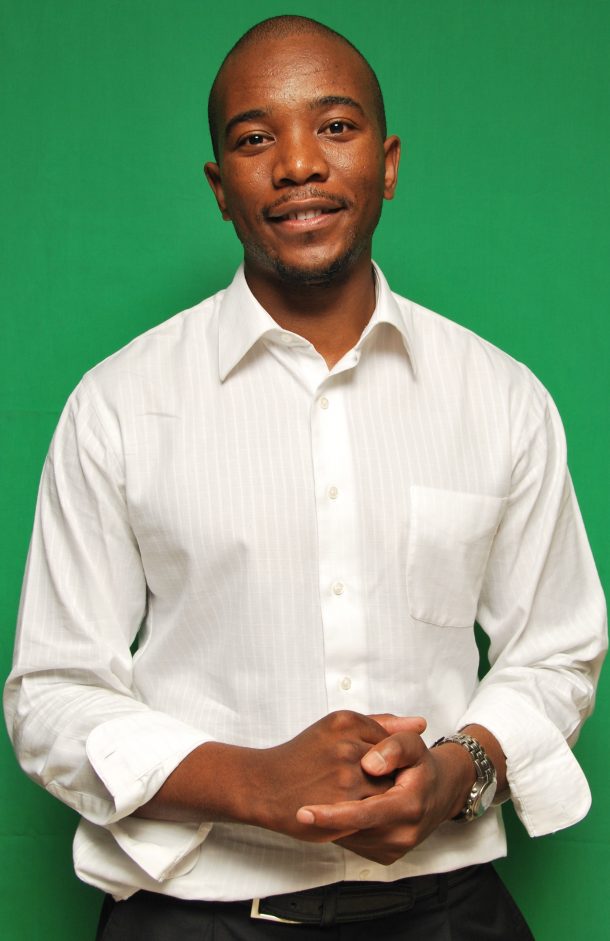 Founder of the One South Africa movement Mmusi Maimane announced that he intends taking government to court over the reopening of schools on June 1.

A week ago‚ the former opposition party leader initiated a petition to pressure government not to reopen on June 1.

Maimane called on government to only reopen schools in about three months’ time.

On Wednesday‚ he said government “failed to respond” to his letter and petition which was signed by over 160‚000 citizens who are against reopening schools.

The president was given until 2pm on Wednesday to respond.

The president @CyrilRamaphosa has failed to respond to our letter and petition. We gave him 48 hours.

He is leaving us with no choice. We have engaged @AdvDali_Mpofu and we will meet this government in court.

We will not gamble with our children’s lives

“One South Africa is left with no option but to approach the courts to safeguard the rights of parents‚ learners‚ educators and general schools’ staff. The One South Africa movement has a clear mandate from parents‚ teachers and the public at large to pursue this course of action‚ with over 160‚000 signatures on a public petition in just seven days‚” OSA spokesperson Dipolelo Moime said in a statement.

Moime said they would be working with advocate Dali Mpofu and had appealed for financial assistance to fund their proposed legal challenge.

Maimane tweeted an appeal for public donations‚ saying: “This is going to need a collective effort from us to reach the finish line.”