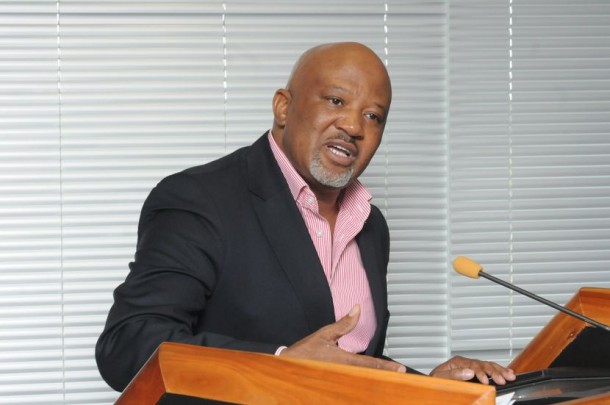 Using Human Rights Day to lash out at his own government yesterday‚ Deputy Finance Minister Mcebisi Jonas slated the ANC’s stance on radical economic transformation‚ saying it was yet another slogan for a party now becoming known for “sloganeering”.

Speaking at a Langa Massacre commemoration event in Uitenhage‚ Jonas said truth and education were more important than owning mines‚ and buzzwords were of little use when the slogans of the past had never seen any meaningful action taking place but were‚ instead‚ simply being replaced by new slogans.

During a hard-hitting speech to mark the 32nd anniversary of the Langa Massacre‚ Jonas said the ANC used to be an organisation which spoke truth to power‚ but‚ today‚ the truth had not yet been spoken about how the ANC had lost Nelson Mandela Bay.

Speaking to about 400 people at the commemoration for the victims at the Babs Madlakane Community Centre in Uitenhage‚ Jonas said the people must guard their rights and freedom.

“We tend to think human rights are certain in democracy‚” he said.