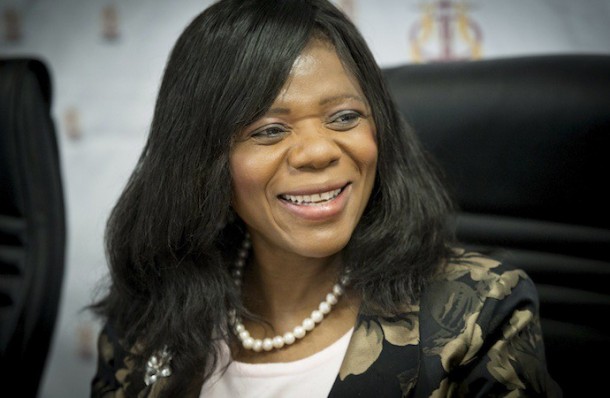 Mboweni expressed his opinion regarding the stolen Covid-19 relief funds‚ asking what kind of “unscrupulous thieves” would steal during a pandemic.

His statement comes after President Cyril Ramaphosa announced last week that the Special Investigating Unit (SIU) would be investigating dozens of companies and individuals who are believed to have benefited from dodgy Covid-19 tenders.

In a series of tweets‚ Mboweni slammed corrupt business and government officials and called for those using the Covid-19 pandemic as an opportunity to loot and steal to be punished.

“The wrongs being done by unscrupulous thieves must be dealt with decisively. It is time that leadership led without fear‚ favour or prejudice. Watch the space‚” he said.

Mboweni also warned that it was “game over” for “Covidpreneurs” who used tenders as a blank cheque to deceive and steal.

We should be working together to defeat the virus. Not see this as an opportunity to defraud the State and unwell people. We are watching you and there has to be consequences. For sure. Game over!

Weighing in on Mboweni’s statement‚ Shilowa said talk was “cheap”.

“Talk is cheap. You are the government. You said during the election campaign there will be no impunity‚” said Shilowa. “You knew people stole funeral money‚ food parcels and from projects such as the one in Muyexe. You put no steps to stop it. What made you think they won’t eat now?”

Someone should ask Minister Mboweni and President Ramaphosa if they know of this Sepedi saying its meaning.

The last time the ANC Gauteng Intergrity Commission made recommendations on people accused of wrong doing including graft the report ended in a trash basket. The current cases should be referred there instead of the SIU, at least for members of the ANC. We need a washing machine

“Give the SIU and Asset Forfeiture Unit additional resources to act swiftly to prevent cold cases and to get back any public funds misappropriated in the name of Covid-19‚” she said.