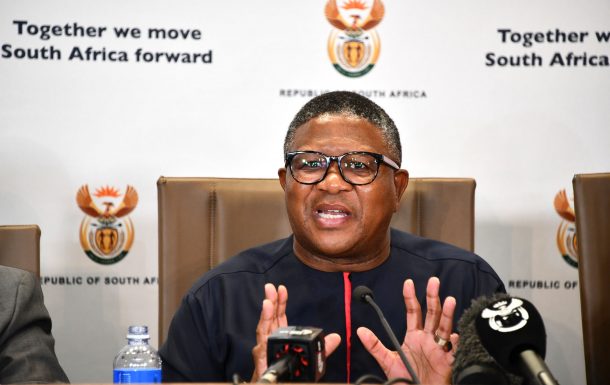 As a result of the Covid-19 lockdown‚ many are expecting a decrease in the number of road fatalities during this period.

Last year during the Easter weekend‚ the province recorded 31 fatalities as a result of car accidents. This year‚ seven lives were lost.

Roadblocks had been put in place at the entry and exit points of the province since April 2. During this time‚ 18‚629 vehicles were stopped at roadblocks.