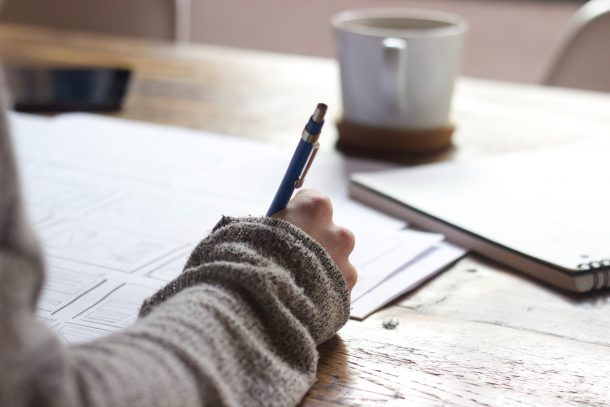 Matric marking ‘ahead of schedule’‚ to be finished this week

With more than 90% of matric exam marking centres having finished their work ahead of schedule‚ the basic education department says it is now capturing the marks and preparing for the standardisation process.

This was according to basic education director-general Hubert Mweli on Wednesday‚ as he provided an update on the marking process for the National Senior Certificate (NSC) exam scripts – and what happens from now.

As marking is expected to be completely wrapped up this week‚ the DG said he had already visited all marking centres to check on Covid-19 compliance.

“We are marking scripts of over a million candidates. I need to qualify [that] it wouldn’t mean that [there were] over a million candidates; each one would have written all papers for the six subjects. Some of them would have written for fewer subjects. But the volumes were much bigger than we handled before. We had to start preparing for this from March/April‚ and I think it has shown that our preparations has paid a lot of dividends.

“Given that you had to handle this assignment within the context of Covid-19‚ in the visits that I have had to the 177 marking centres‚ the observation made by centre managers‚ chief markers [and] internal moderators were that this was the most demanding task – and some of them have been doing this work for the past 10 years‚” Mweli said.

The marking of the 2020 combined NSC and SC (Senior Certificate) examinations was conducted in all provinces and at 177 operational marking centres‚ while the country was on lockdown level 3 restrictions.

Mweli said that more than 90% of the marking centres had completely closed as the marking was completed ahead of time.

Marking started from January 4 and is expected to conclude on Friday January 22.

“I am also heading the standardisation process‚ which started yesterday [on Tuesday]. We are starting to prepare for standardisation‚ getting qualitative inputs from each of the nine provinces‚ in all the subjects and papers written‚” he said.

Director for examinations‚ Priscilla Ogunbanjo‚ said 94.6% of the 45‚272 markers that were appointed had reported for duty.

“This is as of today [Wednesday]: 45‚272 markers appointed‚ out of which 2‚463 withdrew. These withdrawals are those who maybe declined‚ didn’t want to come for one reason or another‚ or maybe got sick or‚ for whatever reason‚ could not accept the appointment‚” she said.

Ogunbanjo said the provinces replaced 1‚736 of those who withdrew.

She added that marking was conducted under strictly-managed conditions given the level 3 lockdown rules. But despite this‚ some of the markers had tested positive for Covid-19‚ “either on arrival or shortly after commencement”.

“As of today‚ a total of 315 tested positive‚ but 168 tested positive at the gate‚ so they were not even allowed to enter the marking centre‚” she said.

She sent condolences to the families of the seven markers who died from the virus.

Explaining the mark-capturing process‚ Ogunbanjo said: “This is a process that overlaps with the marking. So three or four days into the marking‚ once the scripts are ready‚ the mark sheets are ready‚ the capturing begins. But the capturers were not let out from the briefing. The same protocols that the markers were put through‚ the same safety procedures‚ capturers were put through‚” she said.

She said they were not affected by load-shedding.

She said six provinces had backup generators‚ while the other three only had generators in some centres.

“In cases where centres don’t have generators‚ the plan is that they plan their capturing in line with the planned load-shedding‚” she said.