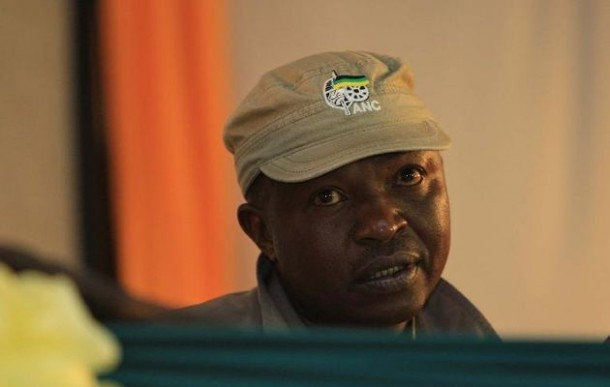 Mpumalanga premier David Mabuza is confident that a court will find that a report that said he was a spy was fabricated.

Mabuza spoke briefly to Sowetan at the North Gauteng High Court in Pretoria, where a lawsuit he has brought against ANC veteran Mathews Phosa is being heard.

He wants R10-million from Phosa over the report that claimed he was an apartheid-era spy.

Mabuza and Phosa sat just a metre away from each other inside the court.

Venter told court he lied under duress by Phosa when he told journalists at a press briefing in Johannesburg in October last year that Phosa was behind a report that said Mabuza was an apartheid-era spy.

At that press briefing Venter said Mabuza had actually paid him to lie that Phosa had drafted such a report.

Mabuza told Sowetan the truth would emerge in court about the veracity of the report.

“In the middle of the trial you can’t say whether what is being presented before the judge is convincing to the judge or what. That would be determined by the judge. [But] I still remain confident that this was a fabricated report. It’s a lie,” Mabuza said.

Venter told the court he retracted his knowledge of the so-called spy report because he feared Phosa. “I don’t disagree with people that are dangerous.”

Mike Maritz, SC, for Phosa, asked during cross-examination if everything he told reporters at the press briefing was a lie. Venter answered: “No, not all of it but most of it.”

Venter, who had a fallout with Phosa after he opened fraud and theft charges against him, denied he ran to Mabuza in the hope he would be shielded from being arrested.

“I feel Dr Phosa is vindictive. I’ve been trying to contact [Mabuza] and warn him about the spy allegations.”

Phosa would not be drawn to comment on the trial. “The matter is sub judice. “We should wait for court to decide what [the] outcome should be,” he told reporters.

Venter is back on the stand today.