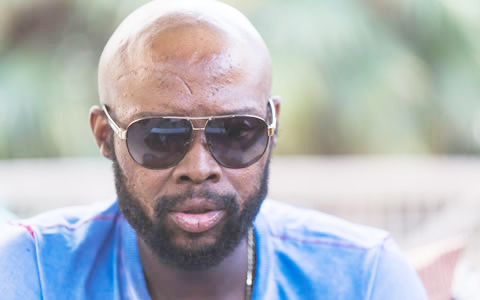 Mandoza ‘robbed’ from the grave – report

Mandoza’s wife Mpho has allegedly fired the late kwaito star’s manager after accusing him and People’s Poet Mzwakhe Mbuli of trying to defraud her husband’s estate.

We are told that Mpho gave Kevin Ntaopane his marching orders after discovering a letter allegedly written by the two to the Music Association of South Africa (Masa) on her behalf, requesting funds to bankroll Mandoza’s record label Nkalakatha Records.

We were also made to believe that Mpho also confronted Ntaopane about allegations that he pocketed donor funds meant to help the family bury the award-winning artist.

Mpho confirmed that she confronted Ntaopane about the letter and was waiting for evidence from Masa before pressing fraud charges against him and Mbuli. “I have never asked anyone to write a letter requesting money to fund Nkalakatha Records.”