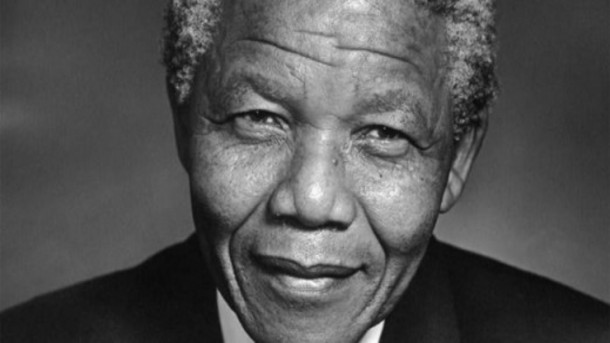 Mandela does not belong to just one party‚ says DA

The Democratic Alliance has again defended an election ad using extracts of voice recordings of Nelson Mandela calling for peace and justice‚ saying that the late struggle icon does not belong to one single party.

“How can a man affectionately known as the father of the nation belong to citizens who align themselves with only one political party – the ANC?” questioned DA national spokesman Refiloe Nt’sekhe.

She noted that Nelson Mandela was a national icon.

“In fact‚ he is an international icon and is South Africa’s first democratic president. As such‚ his legacy — and the important democratic vision he fought for — belongs to all South Africans.”

The ad has sparked an outcry from the ANC and Mandela’s family‚ which said the association of the late former president with the DA was an insult to his history‚ his party choice and the values he stood for.

Nt’sekhe however said it was time South Africans saw the ANC for what it really was.

“The latest DA advert encourages South Africans to reflect upon how the ANC has abandoned Mandela’s vision for all South Africans and has deeply compromised South Africa’s democracy. Zuma and his ANC cronies are only concerned with unapologetically providing ‘justice‚ peace‚ work and bread’ for themselves at the expense of 8.9 million jobless South Africans and deteriorating service delivery. This is not the legacy that Madiba fought for.

“The DA’s advert is a personal account from a voter who shared Mandela’s vision‚ as many of us do. This voter used her knowledge of uTata Madiba and his legacy to make her choice to vote for the DA. Her realisation: that the ANC has changed and can no longer take South Africa forward in the way that Mandela envisioned‚ is a realisation that thousands of South Africans from all walks of life have had. She realises that the DA is the only political party in South Africa which is truly working toward realising Madiba’s legacy today‚” Nt’sekhe said.