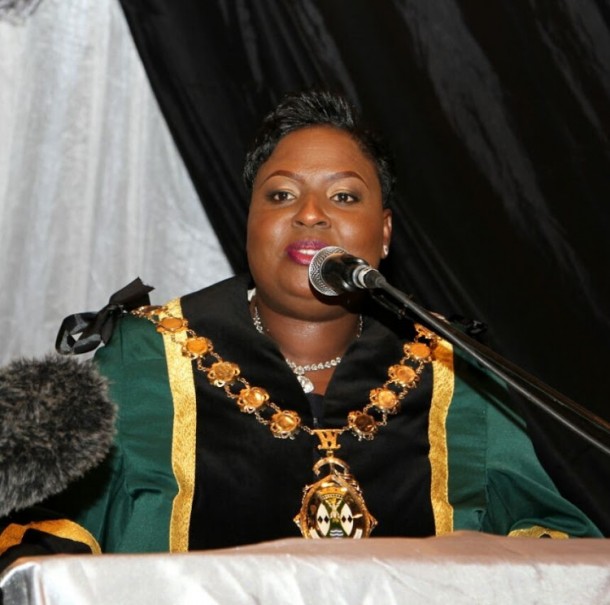 A man has been arrested for hijacking and holding captive Lindiwe Ntshalintshali‚ the former mayor of Emalahleni.

The 35-year-old man is expected to appear in court soon.

“The former mayor and a family member were reportedly hijacked on Wednesday evening‚ September 19 2018‚ at Ogies‚ near Witbank and kept hostage up until the early hours of the [next] morning‚” said Mpumalanga police spokesman Colonel Mtsholi Bhembe.

“It is reported that during the hostage ordeal they were assaulted and robbed of their personal belongings as well as cash. They were later dropped around the Balmoral area and the suspects drove away in the victim’s motor vehicle‚” he added.

The suspect was traced to a guesthouse in Ekangala where the former mayor’s car was recovered parked outside. The victim’s other belongings were found in his possession.

“The suspect is expected to appear in Gauteng for the possession [of stolen goods] and later at Ogies‚ in Mpumalanga for the hijacking and kidnapping‚” said Bhembe.

“Police management in the province believe that the suspect is linked with another case that took place recently at Vosman‚ where a police officer was hijacked and robbed of his service pistol as well as a private firearm‚” Bhembe added.