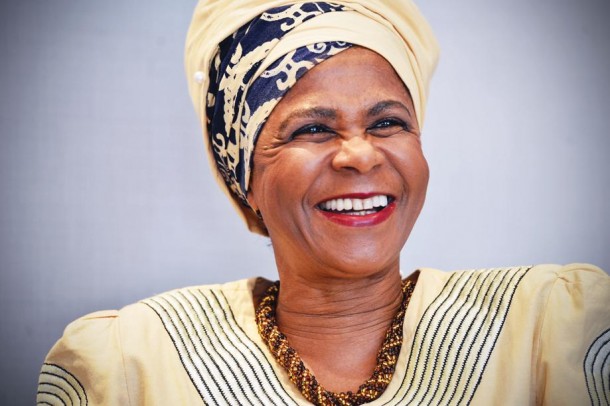 “The ANC needs to repent for continuing to vote in people who steal from the poor‚” said anti-apartheid activist Dr Mamphela Ramphele‚ “but so must we.”

Speaking with TimesLIVE outside the Anglican Church of the Holy Redeemer in Sea Point on Sunday‚ Ramphele said the ANC “have failed to lead” and has “betrayed the promise of freedom”.

She delivered a keynote address at the churches’ 96th anniversary celebration on Sunday.

The congregation converged from all over the Cape Town’s Cape Flats area where their families were displaced to by the apartheid government when forced removals started in Sea Point in 1959.

Ramphele called on citizens to take responsibility for the current political crisis in country and also for corruption and violence against women and children. “It starts with us‚ we the citizens are the stewards of this democracy. Whatever goes right and wrong we must take responsibility.”

She said that the ethics which govern people’s lives would ultimately decide which leadership the people would choose.

“The tragedy of this church is that here we are [at] a church that was shut down because of the inequities of this country and here we are 23 years after that and we still haven’t had restoration of what was broken‚ what was taken away from people‚” she said.

Gwen Eyssen‚ 85‚ was baptised‚ confirmed‚ and married at the church‚ and even had her children baptised at the same church. “It was a lovely time. We thank God that we can still come around (to the church) and say hello‚” she said.

Hearing this‚ Ramphele said‚ “Those are the wounds which have not been healed Mama. People have been left bleeding‚ in pain‚ humiliated‚ and here you are watching the rich getting richer and they have taken away from the poor and that’s the sin of this country.”

Asked what her message was for the ANC delegates who are about to choose the new party president in December‚ she said people were “too preoccupied” with the ANC.

“It’s very important for us as South Africans to stop this preoccupation with the ANC. The ANC is just a party. They made a contribution to the liberation process‚ but every South African was marching in the street‚ on factory floors‚ in the churches – they contributed‚” she said.

“Why are we preoccupied with what the ANC does or doesn’t do? They have failed to lead. They have betrayed the promise of freedom and they need to repent like we need to repent for continuing to vote in people who are stealing from poor people‚” she said.

RISE fm Lunch with Mizz K coming to you LIVE from Hotel 247 at White River ... Come celebrate your Heritage Day at this stunning venue and experience the whole range of activities on hand..