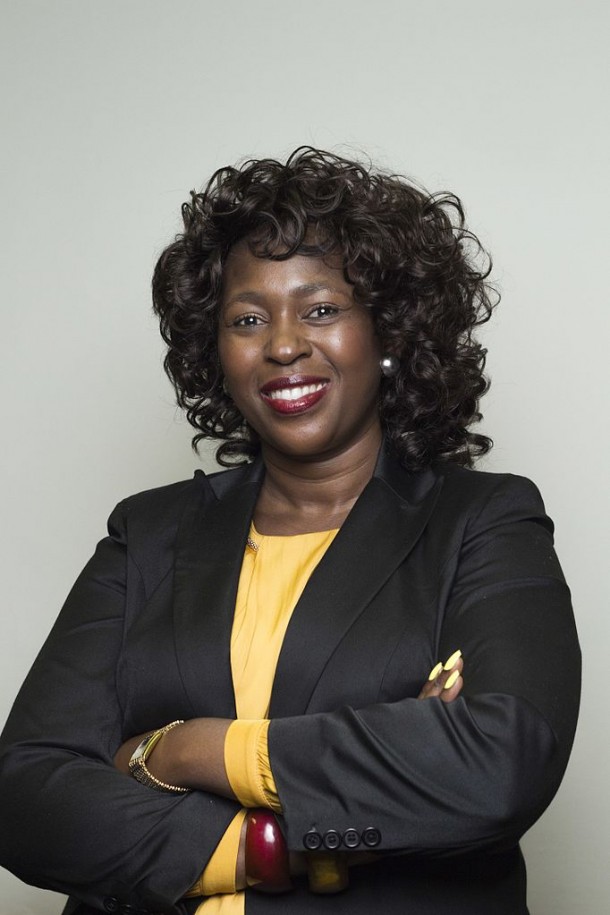 Former ANC MP Makhosi Khoza is back in politics – in a new political party to be unveiled later this week.

The outspoken Khoza on Monday joined a march by security guards to the City of Ekurhuleni offices in Germiston demanding the absorption of the workers into the council.

Khoza has received endorsement from the African Security Congress (ASC)‚ a political party formed by security guards across the country‚ to lead the new political formation to be revealed next month.

Speaking to TimesLIVE after the march‚ Khoza said she tried to take a little break after resigning from Parliament.
However‚ a number of organisations approached her asking for her leadership.

“People are tired of corruption‚ losing jobs‚ going to bed without food. People are tired of destitution and hopelessness. That promise that we gave them in 1994‚ unfortunately the ruling party‚ the political home that I was part of‚ betrayed that mission…That is why I am here‚ working with the people. This country is going to see something that is new. Something it has never seen before. All of us have decided to come together to form a formidable force.

“You will see a lot of political parties‚ forming this change party and this change party is really about nothing else but sending out a message that we cannot compromise on moral and ethical leaders. There is no way we can get development in this country for as long as we are standing on an immoral platform. Corruption is costing our people jobs.

“Just now we have just received a downgrade and are now officially having a junk status. What does that mean for the people who are in employment? They are going to be losing their jobs. What is going to happen to [President Jacob] Zuma? He is going to continue receiving his packs….We want change now‚” said Khoza.

She added that there were about 16 organisations that would be part of the new political organisation. Among them were the ASC‚ Forum for Service Delivery‚ United Front of Civics‚ Metsimaholo Civic Association‚ and a substantial number of members of the National Freedom Party in KwaZulu-Natal.

“There is no way we can have a better life for all if we have a struggling economy. The struggling economy is right at the doorstep of the ANC. It is the ANC government that has brought about this state of economic affairs in our country‚” she said.

A national founding conference will be held from December 1-2 in Johannesburg where all the parties will meet to formally establish a new organisation which will contest elections in 2019.

“We are cutting across classes‚ racial groups…We are associating with the poor. When the economy fails‚ the people that suffer the most are the poor‚” she concluded.

Trade Union of Security Industry in South Africa‚ a sister organisation of the ASC‚ is fighting the City of Ekurhuleni which is ending the contracts of a number of security companies in the council.

The march was organised by the union to express its unhappiness with the move. The termination of the contracts will leave 6‚000 workers without jobs.

A memorandum of demands was submitted to representatives of the Ekurhuleni mayor‚ premier of Gauteng and the Private Security Industry Regulatory Authority.