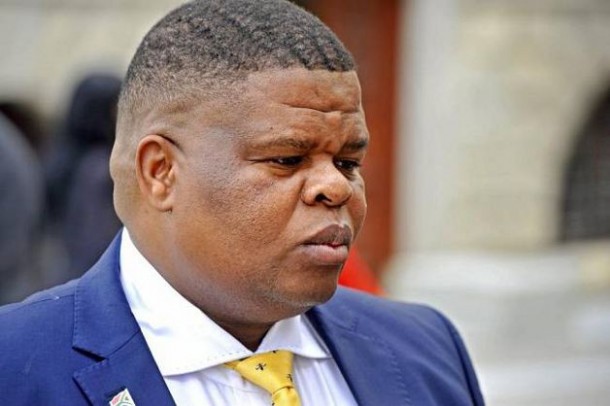 Mahlobo must be punished for illegal parly signal jamming: DA

State Security Minister David Mahlobo can’t go “unpunished” and should be summoned before parliament to explain why he allowed a signal jamming device to be used inside the National Assembly‚ says the Democratic Alliance (DA).

This comes after the Supreme Court of Appeal (SCA) ruling that the jamming of telecommunication signals during last year’s State of the Nation address were both unconstitutional and unlawful.

“This is precisely the point of order I raised on the day when I pointed out that the signal jamming was a direct violation of the Constitution and the Bill of Rights. My sentiments were echoed by DA Leader Mmusi Maimane‚” said Steenhuisen.

Maimane had said: “We want South Africans to hear ideas. We want them to hear the state of the nation address. We simply cannot proceed unless that jamming device is disconnected.”

Steenhuisen said the the SCA judgement was a “significant” victory for those “who want to see Parliament do its job in an open and transparent way”.

“On the basis of this unanimous finding that this conduct was unlawful‚ Parliament should summon State Security Minister‚ David Mahlobo‚ to explain himself. His attempts to cloak Parliament and hide its activities from the public is outrageous and cannot go unpunished‚” said Steenhuisen.

The Right2Know campaign‚ who were the third appellants in the matter‚ said the judgement on Wednesday was a “resounding endorsement of the principles of openness and transparency which Parliament must strive to uphold and which the SSA and othersecurity structures must respect”.

In its judgment‚ the SCA said that democracy in South Africa is predicated on open government in which all citizens participate.

“The Constitution thus affords all South Africans the right to see and hear what happens in Parliament. Section 59 of the constitution deals with ‘public access to and involvement in National Assembly’…” read the judgment.

In its order‚ the SCA said it is “declared that the manner in which the State of the Nation proceedings in February 2015 was broadcast was unconstitutional and unlawful”.

“We have noted with respect the ruling of the SCA and accept it. Indeed as we have indicated previously‚ we will always ensure lawful execution of our duties including the deployment of various devices‚” said Dube.

Parliament said it noted the judgment and “will now study” it.