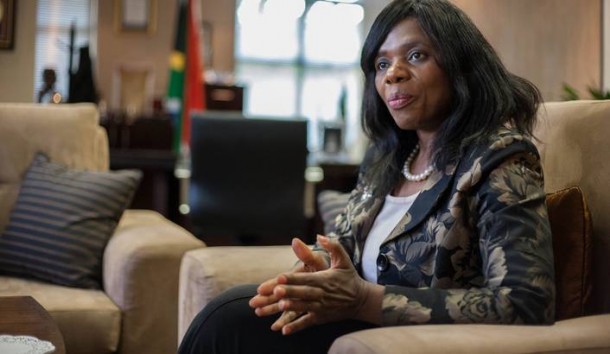 Madonsela: ‘State must play its part in diminishing socio-psychological problems’.

Public Protector advocate Thuli Madonsela is no psychology major‚ but as a lawyer she has some insight into some of the socio-psychological challenges youths face today and how to solve them.

“As a lawyer‚ I do have a sense that there are always trigger mechanisms behind people’s behaviour. Every person wants to belong. Everyone wants to be significant. We want people to know that we exist‚” Madonsela said on Tuesday at the University of South Africa’s (Unisa) 2016 Youth Research Conference in Pretoria.

At the conference‚ research conducted by Unisa’s Bureau of Market Research’s Youth Research Unit on compulsive cellphone and internet use‚ substance abuse and bullying among Gauteng schoolchildren will be presented.

Madonsela said that while her office cannot protect children from these social ills‚ its role is to ensure that the government officials entrusted with the power and resources to tackle these problems do.

“Socio-psychological problems can be diminished by the state playing its part. It all boils down to a proper use of state power and resources.

“The resources in the hands of government belong to the people. They have to be used in accordance with the law and the Constitution.

“If in the real world we can diminish social injustice there would be [fewer] push factors for someone to bury themselves in the internet‚” Madonsela said.

Madonsela said that excessive time spent on the internet and other addictions attract young people because they provide an escape from their real world problems.

She then encouraged children in the audience with rapper Nathi Mankayi’s success story‚ saying that he leapt from a life of crime to stardom because he had a dream.