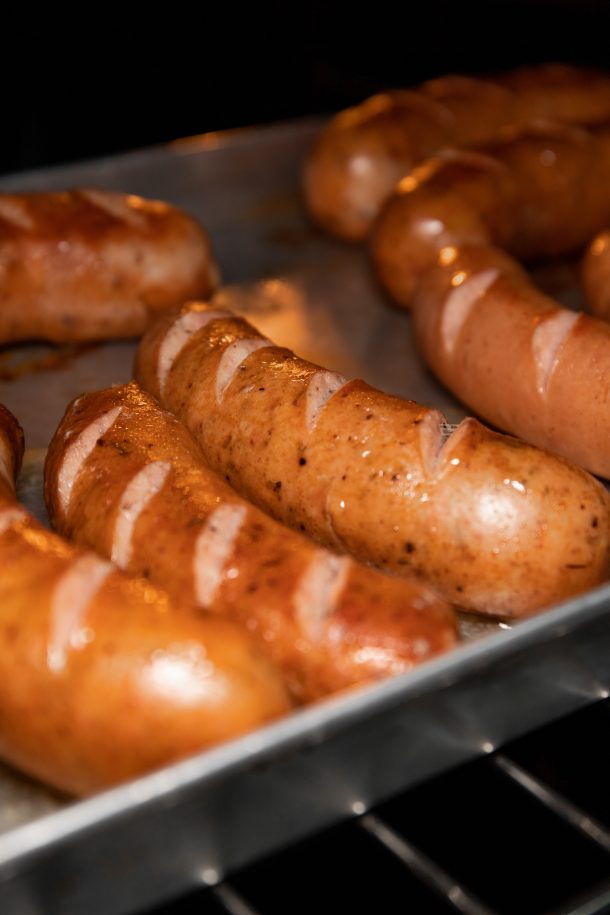 A video of an “outraged” Russian vlogger about South Africans’ love for eating “Russian” sausages has gone viral‚ leaving many in stitches.

In the video‚ South Africans can be seen talking about their love for the kind of sausage and what they enjoy eating it with. However‚ the vlogger thought they were talking about eating Russian people.

“I love to cut them in half and deep-fry them‚” one of the people in the video can be heard saying.

I’m CRYING! 😭😂 Imagine being a Russian and coming across this? 🤣😂

The vlogger said he came across the video made by South Africans and it has made headlines on dubious sites in China and Russia.

“It’s disgusting!” the vlogger can be heard saying.

On social media‚ the hashtag #ILoveEatingRussians topped the trending list‚ as many had a laugh over the video.