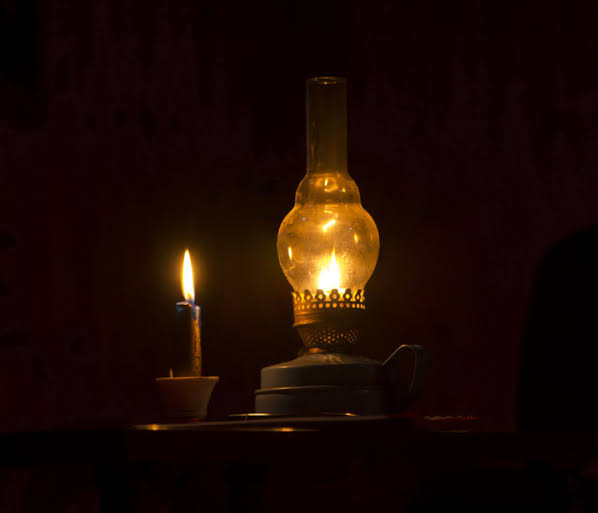 Load-shedding could be with us another two years‚ says Eskom

It will take up to two years to see the full benefits of Eskom’s recovery plan – until then‚ you can expect load-shedding‚ Eskom says.

Spokesperson Dikatso Mothae said the utility’s emergency response command and technical team has been working around the clock to stabilise the grid.

“We didn’t do enough maintenance over many years. The plants are unreliable because they haven’t been maintained for a long time‚ but we do have a recovery plan in place that will try to turn that around so we maintain these units adequately for long-term sustainability‚” Mothae said.

On Monday‚ the state utility implemented stage 6 load-shedding after five days of outages at between stages 2 and 4. These were the latest and most extreme enforced power cuts to hit the country. The battle to keep the electricity supply stable‚ stemming from 2008‚ also saw rotational cuts at intervals including November and December 2018‚ as well as in February‚ October and December this year.

Eskom‚ which generates about 95% of South Africa’s electricity‚ is set for a new CEO in January amid the imperative of cutting costs and reorganising its divisions for improved efficiencies. The government has also released an integrated resource plan to map out how SA will meet its energy needs by 2030.

What led to this latest round of load-shedding
The ailing power utility said the move to stage 6‚ which has never been implemented in the past‚ was due to a “shortage of capacity” caused by flooding.

Eskom said it also had a technical problem at Medupi power station which affected additional supply.

The embattled utility has listed several other reasons for load-shedding.

Going into the weekend‚ Eskom implemented stage 4 and blamed weather conditions that caused coal-handling issues because some stations had wet coal.

Eskom said unavailable capacity had increased to 13‚000MW‚ citing that this‚ with a higher demand of about 1‚000MW‚ necessitated load-shedding to move from stage 2 to stage 4.

Stage 4 load-shedding calls for 4‚000MW to be rotationally shed nationally at a given point.

Should stage 8 be implemented‚ it would mean double the power cut frequency of stage 4 – effectively meaning people could be without power for 12 hours a day.

Infrastructure damage in metros after load-shedding
To add to the frustration and anger of customers‚ four substations in Gauteng exploded and caught fire in the past week.

In the early hours of Tuesday morning‚ the Pretoria CBD and a large part of north-western Pretoria were hit by a power outage because of a fire at the Kwagga substation.

Power supply to several northern Johannesburg suburbs was affected by an explosion at the Brynorth substation on Saturday‚ and a fire at the Peter Road substation on Friday resulted in widespread outages on the West Rand.

City Power said its technicians were also called out to “another equipment failure that blew up at Rhinoceros switching substation in Roodepoort” on Sunday.

“It’s suspected the explosion on the panel happened when equipment couldn’t handle the rush of current during restorations after load-shedding‚” City Power said.

When backup plans go awry
On Monday‚ visitors were stuck on top of Table Mountain in Cape Town after a backup generator failed to kick into gear.

The Table Mountain Aerial Cableway Company said the group was safely brought down from the mountain.

“Power surges are believed to have caused the failure of our generator. Visitors who were at the bottom waiting to go up are being offered free tickets for an alternative day.”