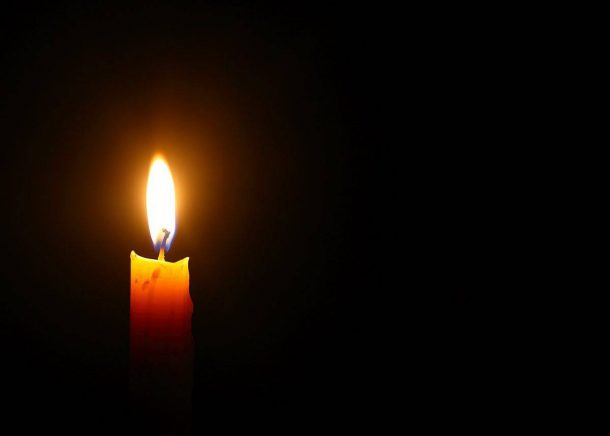 Eskom hit another hurdle as it announced on Wednesday that stage 4 rotational power cuts would continue “until further notice” — an IT breakdown.

The power utility downgraded power cuts to stage 2 overnight‚ but ramped them back up to stage 4 after 9am on Wednesday as it grappled with a shortage of generation capacity resulting from unplanned breakdowns‚ including unit one at Koeberg nuclear power station in Cape Town.

Customers were dealt another blow on Wednesday when they were unable to access load-shedding schedules on the Eskom website.

“Due to a shortage of generation capacity resulting from unplanned breakdowns‚ Eskom will continue implementing stage 4 load-shedding until further notice‚” the power utility said on Wednesday.

“We expect that load-shedding‚ at various stages‚ may continue into the weekend. The pump fault on Koeberg unit one is being fixed and it is envisaged that the unit will be back in service at the weekend.

“In the meantime‚ we continue utilising emergency generation reserves‚ including diesel‚ to supplement supply. We are expecting some generation units to return to service today‚ which will help ease the supply constraints and reduce the stage of load-shedding.”

In a separate tweet‚ Eskom advised: “We are currently load-shedding in stage 4. We regret that Eskom’s systems are currently down and customers are unable to access schedules. Our IT dept is working on the problem and we hope to be back online as soon as possible. We apologise for this inconvenience.”

Koeberg unit one was disconnected from the grid due to a fault on the turbine section. Eskom said previously that the nuclear reactor remained safe.

“The Seawater Circulating Water Pump was damaged and it is expected that repairs will take a number of days before the unit can be brought back into operation.”

The loss of unit one took about 930MW off the grid.