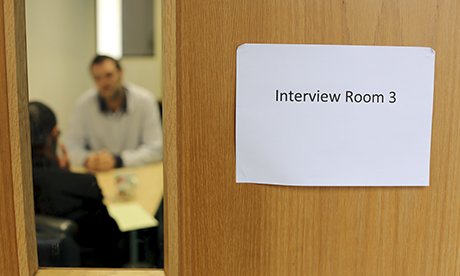 Only 48.8% of high school students surveyed this year believe that South Africa would be a great place to have a successful career‚ compared to 74% who held this positive sentiment in 2012.

The annual Gordon Institute of Business Science (GIBS) youth survey of high school students‚ average age 17‚ stated that pupils in 2012 believed 2016 was going to be a better year than 2012 with regards to job prospects and economic growth.

“However‚ it would seem ongoing jitters about an imminent global meltdown‚ South Africa’s negative growth prospects‚ China’s declining growth are among the issues these youth are basing their sentiments on‚” Gibs said.

This year’s survey includes responses from close to 1‚000 grade 11 and 12 learners from diverse socio economic backgrounds and schools around Gauteng.

When asked about furthering their studies after high school‚ only half believed they would have access to quality tertiary education that would adequately equip them for the job market.

Nearly half of those surveyed (48.8%) believed that South Africa’s future was bleak and that certain interventions such as political engagement were needed to change that sentiment‚ Gibs said.

“With 33% acknowledging that national politics somewhat affected their future‚ a resounding 60% believed that people should pay attention to what was happening in South African politics as this had an impact on their future.

“It would seem however that the youth had mixed feelings about views expressed in parliament and how representative of communities these views were.”

Carmelita Davey‚ senior manager of the GIBS Centre of Leadership and Dialogue‚ said: “The results show that there is need for creation of platforms which allow for on-going engagement with the country’s youth. It is the responsibility of established leadership to seek the youth’s viewpoint and opinion on issues that matter‚ and not only when a crisis hits. Doing so will create a more inclusive culture thereby ensuring a pipeline of credible and authentic future leaders for our country.”