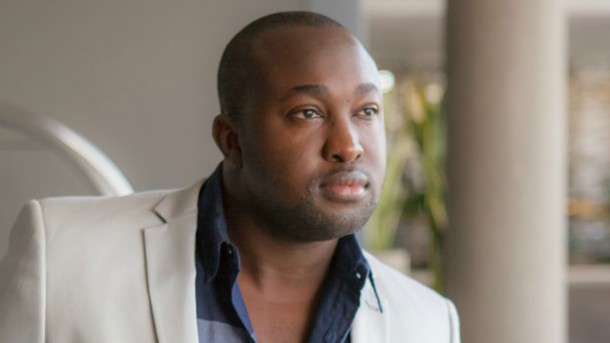 Preshalin Naidoo, the man accused of causing Top Billing presenter Simba Mhere’s death, could have been smelling of something else and not alcohol as was testimony by state witness.

This is according to Naidoo’s lawyer‚ Advocate Francois Roets.

Roets asked state witness Thabiso Laka on Wednesday during cross examination if he was sure that what he smelt on Naidoo’s breath was alcohol.

“It could have been something else‚” Roets told him.

Laka earlier told the court that he saw Naidoo’s parents taking out a bottle of vodka from his car after he crashed into Mhere’s car on January 31‚ 2015.

Naidoo’s car crashed into Mheres and then landed on the boot of the car Laka was travelling in.

Laka said he was travelling with his mother‚ sister and brother in a Mazda 2 on the morning the accident had occured.

Naidoo‚ 24‚ is on trial in the Randburg Magistrate’s Court‚ where he is facing charges of culpable homicide.

Mhere and his friend‚ Kady-Shay O’Bryan‚ who was a passenger in the car Mhere was driving‚ died at the scene of the accident on William Nicol Drive in Fourways‚ Johannesburg.