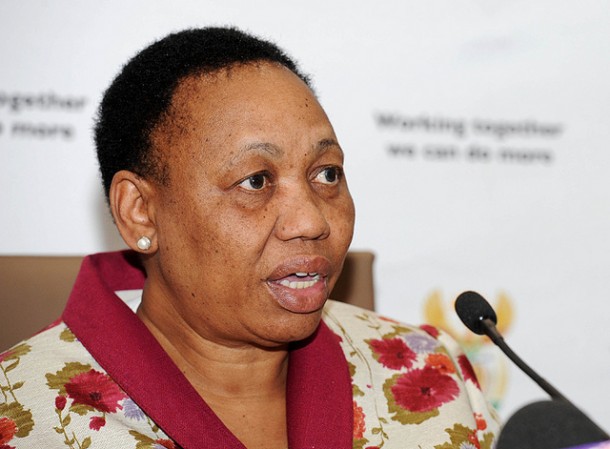 The announcement comes after the department discovered last week that a mathematics paper had been leaked on WhatsApp to Giyani High School pupils.

“She also said the department would review legislation that governs exam administration. For as long as we need people to manage exams challenges of this type will always be there. If people decide to be dishonest then we have a problem as a country,” Mhlanga said.

He said the exam policy needed to be specific so police would regard leaks as a priority.

“At the moment we struggle to convince law-enforcement agencies to help us move with speed when dealing with these matters.”

“We will obtain expert advice of our information technology specialists in addressing this matter. This may entail a review of our legislative framework and certain examination practices,” she said.

The SAPS and the Hawks are investigating the leak .

“The matter is receiving attention. It’s currently in a sensitive stage, so [I] cannot divulge the details,” Hawks spokesman Hangwani Mulaudzi said.

Just before the exams started the department announced that it had beefed up security at question paper storage centres and replaced junior officials with more senior people.

Motshekga said the Giyani High School pupils came forward and admitted to having received the maths question paper from a WhatsApp chat group.

She said she had established a ministerial investigation team to investigate the leak .

“The team will report back to me in the next six weeks. They will work closely with the Hawks and will engage the services of a private investigation company if the case warrants,” Motshekga said.