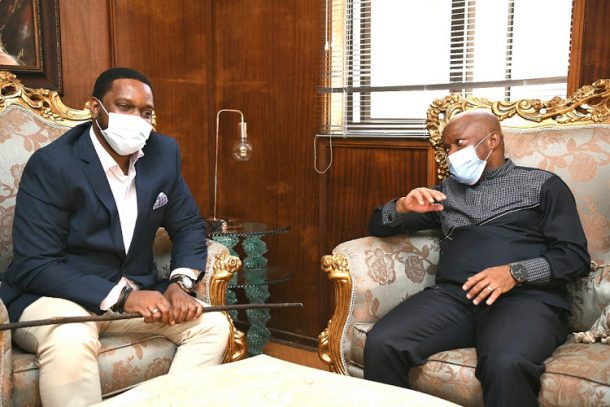 KwaZulu-Natal Premier Sihle Zikalala met with King Misuzulu KaZwelithini for the first time on Thursday‚ to clarify how the government works with the royal house.

According to Zikalala‚ part of the discussions involved “reports about withdrawal of the security” and other issues.

“We wanted to confirm that there is no such a thing‚ there was no point where the security was withdrawn and you can see for yourself it is not withdrawn‚” said Zikalala.

During his visit to KwaKhangela royal palace‚ the premier also emphasised that his office and the provincial government would continue to support the royal house “in ensuring that they continue their work to the Zulu people”.

“So we are here to deal with such issues as to how we provide that and ensure that it is not disrupted‚” said Zikalala.

The visit comes ahead of the premier’s budget vote‚ which will include the royal house allocation.