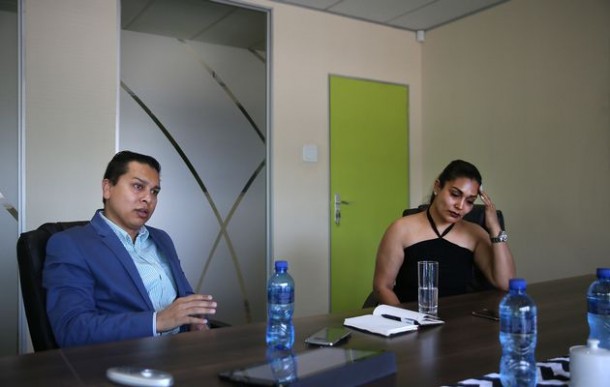 “We have only just won the first leg of the battle with Ford.”

Renisha Jimmy – the sister of a motorist who perished while trapped in his burning SUV – had this to say in reaction to the safety recall of the Ford Kuga.

The recall is a bittersweet victory for the family. “[It] is by no means over,” Renisha said.

“We are determined to expose the truth, which is that Ford has hidden the fact that [its] cars burn because of manufacturing faults.”

She said it had been a year filled with heartache, mourning and legal battles. Reshall Jimmy died in December 2015 trapped in his Ford Kuga while he was on holiday in The Wilderness in Western Cape.

“But it’s finally beginning to pay off. As a family we can now ensure that no other family suffers the loss that we have. The announcement makes this fight all the more worthwhile.”

Renisha said right from the beginning of their battle all the family had wanted was to get Ford to accept responsibility for the loss of their brother.

“We do not want his death to have been in vain.”

Ford SA CEO Jeffrey Nemeth said yesterday the company believed that although the investigation was not complete, the Jimmy incident was not an engine fire that had affected as many as 48 other vehicles.

Sources within the National Consumer Commission told The Times that Ford had recently flown Kugas to the UK for extensive testing to determine what had caused the fires.

Until now Ford has insisted a faulty coolant system was causing the engine to overheat and catch fire.