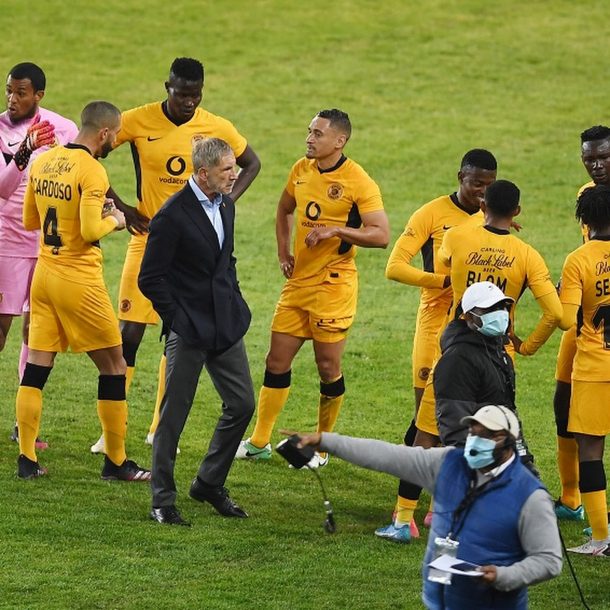 Kaizer Chiefs have said they will not honour their second DStv Premiership match in the space of five days‚ and will not travel to meet Lamontville Golden Arrows in Durban on Wednesday.

Chiefs also did not honour their home game against Cape Town City at FNB Stadium on Saturday.

This was after Chiefs wrote to the Premier Soccer League (PSL) late last week asking for a postponement of all four of their league matches in December after 31 cases of Covid-19 at their headquarters in Naturena. The club said the number has risen to 36.

On Tuesday afternoon Chiefs said: “Following further consultations with the medical department and management regarding the ongoing Covid-19 outbreak that occurred at the Village last week‚ Chiefs is unable to travel for the league match against Golden Arrows.”

Chiefs have said they will be unable to put together a team for their matches in December due to the outbreak.

TimesLIVE is informed Chiefs’ initial request was declined by the PSL‚ but the league’s executive committee will review the situation in a meeting on Wednesday morning.