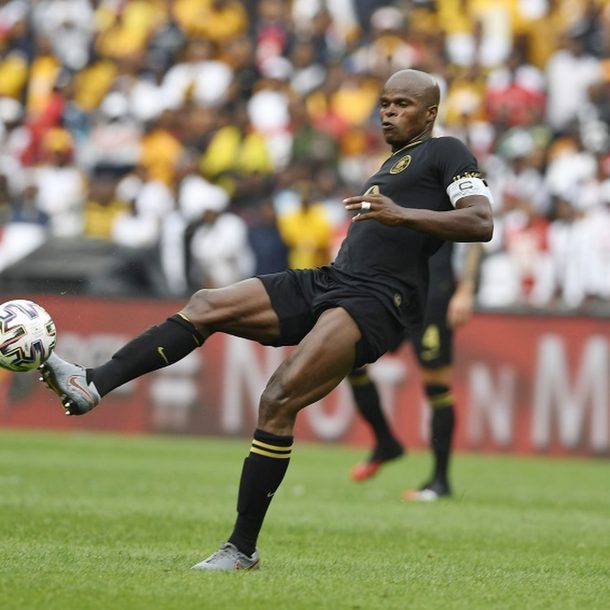 “I know Khama is a big boy‚ he’s my little brother‚” said Katsande‚ whose own form has been key to keeping Chiefs at the top of the table and three points clear of second-placed Sundowns.

“Sometimes you know we are coming from five months without playing. Obviously there’s going to be a little bit of rust but what you can do is contribute towards the team.”

Like everybody who has seen Billiat on the field this season‚ Katsande agrees that the Zimbabwean international’s productivity has been way shy of his best.

“He’s very‚ very‚ useful and that’s why he’s always selected to play. Goals will come‚ he just need to be patient and we’ll give him the confidence he wants at the moment.

“We’ll try to put him in a comfortable position whereby all he thinks it’s just playing good football and helping the team because the most important thing‚ as much as you are a good player‚ you need to be a team player. So basically this guy is a team player.”

But the indifferent form of Billiat has‚ however‚ elicited debate over his appetite to perform under the tutelage of coach Ernest Middendorp at Chiefs‚ where he’s managed one goal and two assists in the 17 league games he’s played this season.

With Chiefs main striker Samir Nurkovic suspended and his regular partner Leonardo Castro doubtful due an injury‚ Billiat and Lazalous Kambole are expected to lead the line for Chiefs when they face Sundowns at Orlando Stadium on Thursday night.