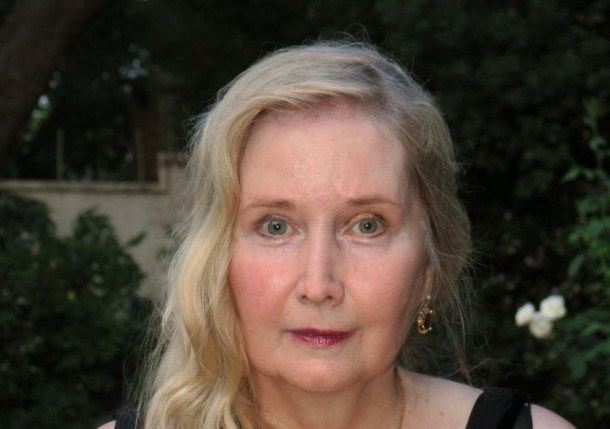 Judge Mabel Jansen has written to President Jacob Zuma and to Justice Minister Michael Masutha‚ informing them of her resignation with immediate effect.

Jansen‚ on special leave since May last year‚ made a string of Facebook comments‚ in which she said 99% of the criminal cases she heard were “of black fathers/ uncles/brothers raping children as young as five years old“.

In a statement on Thursday‚ Masutha said he had acknowledged the letter‚ thanked her for her valuable service and was processing the letter for the president’s attention.

Judge Jansen was on special leave following comments she made which gave rise to a complaint to the Judicial Service Commission (JSC).

The JSC was busy processing the complaint when she tendered her resignation.

Masutha said her resignation would remove a need for a protracted disciplinary process.

In private direct messages — later publicly released by Schutte — Jansen said that in black culture‚ “a women is there to pleasure” men‚ that women tell their children it is their father’s birthright to be the first‚ and that gang rapes of babies‚ mothers and daughters were a “pleasurable pass time“.

Masutha said the escalating rate of racial incidents in the country had required government to take steps including the development of the Hate Crimes and Hate Speech Bill.

“We are currently evaluating inputs made by members of the public and civic organisations on the Bill‚” Masutha said.