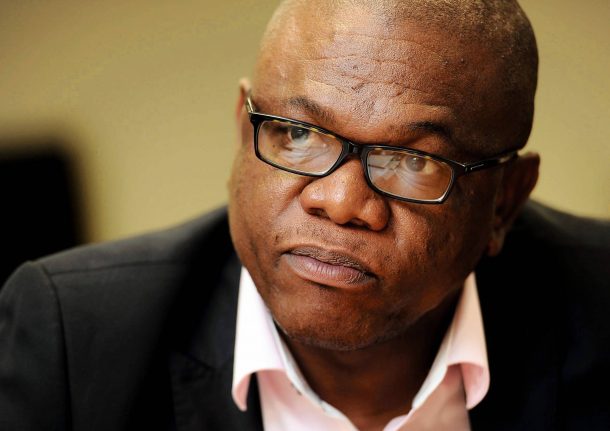 The mayor of the city of Johannesburg‚ Geoff Makhubo‚ died on Friday of Covid-19 related complications‚ the city confirmed.

Eunice Mgcina‚ acting executive mayor and member of the mayoral committee for health and social development‚ said: “We had hoped that the executive mayor would beat the virus and return to work and lead the city as we face this pandemic that has devastated lives and livelihoods. Sadly‚ it was not to be.”

“Our heartfelt condolences go to his wife‚ daughters‚ mother and the rest of his family‚ friends and comrades.”

She said further details would be released later.

“The family has requested to be afforded privacy and space as they process the untimely passing of one of their own. Mourners are discouraged from gathering at the home of the executive mayor.”

Makhubo had been hospitalised on July 3‚ after being diagnosed with the coronavirus late last month.

Leah Knott‚ the DA’s Johannesburg caucus leader‚ offered the party’s “sincere condolences to the family and friends of the executive mayor‚ Cllr Geoff Makhubo‚ who sadly passed away earlier from Covid-related complications.”

“We hope for peace and comfort for them in this difficult time.”

The Kathrada Foundation said it was “a dreadful loss indeed‚ we extend our condolences to his family and friends during this difficult time.”

This is a developing story