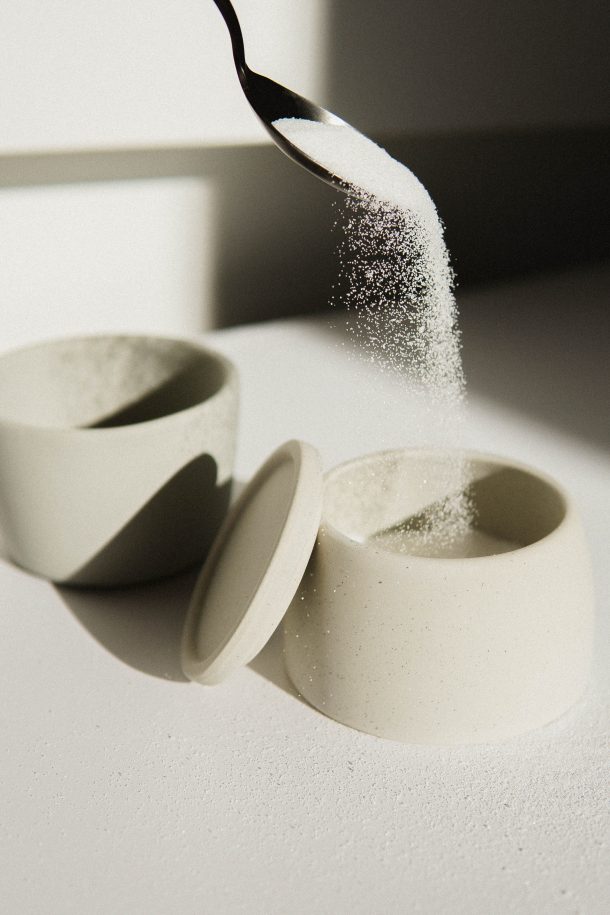 The running total of the protest-related damage to SA cane growers stands at 353‚000 tonnes of sugar cane lost to arson.

At R600 per tonne‚ this represents a revenue loss of more than R211m‚ says the SA Canegrowers’ Association.

“Millers have been equally devastated‚ which has had a knock-on effect on the entire industry‚” said chairperson Andrew Russell. “All sugar mills in KwaZulu-Natal have been forced to cease operations as they cannot receive cane or distribute sugar and molasses owing to disruptions to transport routes and blockades at these mills.

“Workers have also been threatened‚ further prompting mills to shut down to protect their staff.”

The damage already sustained will cripple the industry long after the unrest has been quelled‚ resulting in job losses in rural areas where unemployment is rife‚ he said.

“Without immediate and drastic measures to restore the rule of law‚ the ongoing damage to critical infrastructure may soon become irreparable.”

“SA Canegrowers is communicating and co-operating with the government as well as community and industry organisations to prevent and mitigate as much of the damage as possible. Our priority remains the protection of lives.”

He called for the urgent deployment of more troops to bring law and order in hotspot areas.

Abigail Moyo‚ spokesperson of the trade union Uasa‚ said they are devastated by the closure of KwaZulu-Natal sugar mills as a direct consequence of the violence and looting in the province.

“Uasa is concerned about union members employed on sugar cane farms who may lose their jobs if nothing is done to bring the situation under control. Sugar cane farms have been torched and cane trucks hijacked‚ making it impossible for farmers to continue business.”

Moyo said the local sugar industry was under threat from international imports over the past few years‚ “and now‚ just as the sector was stabilising through the interventions of farmers and government‚ they have to face the threat from fellow South Africans.

“Uasa calls on government to step up and get the situation in KwaZulu-Natal and Gauteng under control. The unrest and looting are already costing the country more than it can afford. We fear massive job losses.”