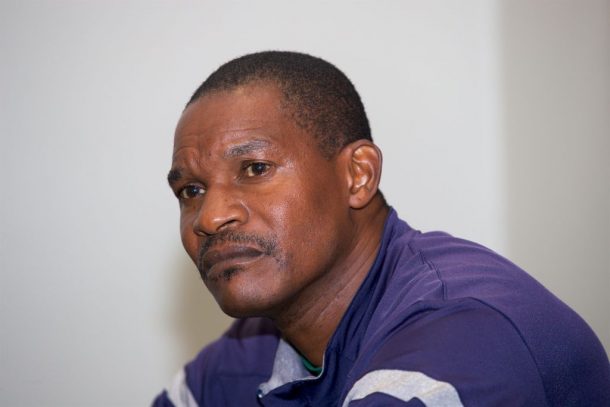 ‘It was a professional decision’: Norman Mapeza speaks out on brief TTM stay

Zimbabwean coach Norman Mapeza has described his surprise exit from Tshakhuma Tsha Madzivhandila FC (TTM) as a “professional decision” after spending only a few days at the Limpopo-based Premiership newcomers.

The 48-year-old told TimesLIVE on Monday that he decided to cut his few days stay with TTM short after realising that he would not have enough time to fine-tune the team to the standard and level of his liking.

“I’m back at home now‚” Mapeza told TimesLIVE from his home in Harare without providing granular details on why he left.

“(It was) just a professional decision. I thought I couldn’t build a team under three weeks which was going to compete to my liking. (There is) nothing much to it.”

Mapeza‚ who resigned as Chippa United coach in March after just five months in the job‚ confirmed that he never signed a contract with TTM nor did he take charge of any training session.

He said he was in Thohoyandou‚ where the club is based‚ to view facilities and meet the playing staff and management before a contract could be signed.

“I was just doing assessment and watched two training games. (My stay with TTM) was just for assessment my brother‚” added the former Ajax Cape Town player.

Mapeza has been out of a job since he left Chippa United shortly before the coronavirus outbreak in the country.

“They was no football because of Covid 19‚” said Mapeza when asked what he has been up to since leaving South Africa.

Asked what he made of the facilities at TTM and the environment‚ Mapeza said “very good”.

TTM CEO Sello Chokoe’s phone was on voicemail when contacted for clarity.

TTM will kick off their season with an MTN8 clash against holders SuperSport United in Thohoyandou on Saturday.