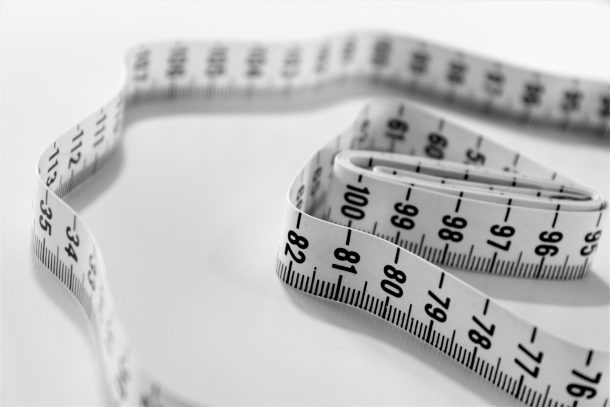 Is SA the world’s unhealthiest country?

SA is one of the unhealthiest countries in the world in which to live.

This is according to a new study conducted by the insurance comparison website Compare The Market‚ which ranked the healthiest and unhealthiest countries – all part of the Organisation for Economic and Co-operation Development.

“The research looks at factors including life expectancy‚ prevalence of smoking‚ alcohol consumption‚ adult obesity and vaccination rates. An overall weighted score was then created and each country was ranked‚” said Compare The Market.

SA tops the list of unhealthy countries‚ followed by Brazil and Indonesia. Russia and the US also feature on the unhealthy list.

It also showed China has the largest physically active adult population‚ with only 14.1% of adults deemed to be insufficiently physical active.

All Nordic countries in the top 10 have 100% of the population using at least basic drinking water.

A separate study‚ The Indigo Wellness Index‚ which tracks the health and wellness status of 151 countries‚ also found South Africans were dangerously unhealthy and ranked SA the unhealthiest country in the world in 2019.

In 2016‚ the World Health Organisation (WHO) estimated 28.3% of adults in South Africa were obese. This was the highest obesity rate for the sub-Saharan African countries recorded by the WHO.

CEO of the Heart and Stroke Foundation SA Prof Pamela Naidoo said: “As a country‚ we have one of the highest rates of overweight and obesity in the world‚ a major contributor to cardiovascular disease‚ which is now known as a serious comorbidity when it comes to Covid-19.

“Making poor food choices every day and maintaining an unhealthy weight greatly increases the risks of disease and death.

“On the other hand‚ focusing on consuming fresh vegetables‚ wholegrains‚ beans and lentils daily‚ as well as regular physical activity‚ are straightforward ways to achieve healthy weight and protect ourselves and our families.”