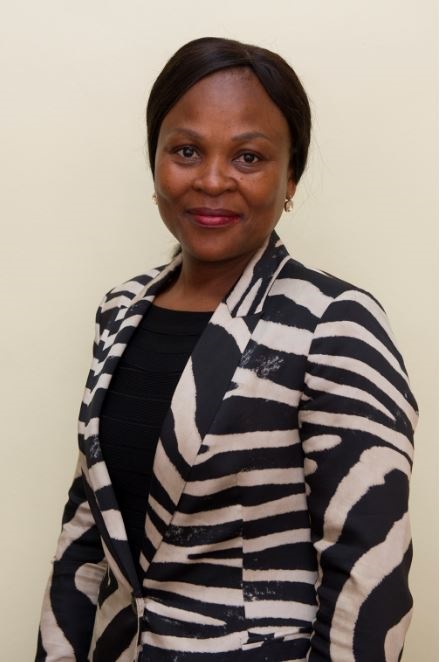 Is Busi the new Thuli?

The ANC yesterday switched its support of Judge Siraj Desai to take over as public protector, recommending Busisiwe Mkhwebane instead.

Mkhwebane, an advocate, was relatively unknown when she was interviewed for the post. She was backed by all the parties except the DA.

She will now be recommended for the post to the National Assembly, where she will require at least 60% of the votes (240) to be confirmed.

Mkhwebane, the youngest of the five shortlisted candidates, emerged as a frontrunner, garnering glowing recommendations from several ANC, IFP, NFP and EFF MPs.

An analyst at the State Security Agency, she has worked for the Department of Home Affairs and spent time in China on behalf of that department.

Her experience in the public protector’s office as an investigator stood her in good stead with ANC MP Bongani Bongo, who said she would be familiar with the work and be able to “hit the ground running”.

The DA, however, was uneasy about her State Security links, with MP Werner Horn saying the party was “ambivalent” towards her.

Horn said he had not been satisfied with the way in which she had responded to his question about why she had left the Department of Home Affairs to join State Security.

He said this was a concern in “the current climate” in which South Africans worried about “Big Brother tendencies”.

The EFF’s Julius Malema said he had been initially impressed with her but had been warned that she was close to President Jacob Zuma.

“If she tries any shenanigans the institution will expose her for who she is,” he said.

The ACDP’s Steve Swart said he, too, had concerns regarding Mkhwebane’s move to the State Security Agency but she had the “broadest degree of consensus across political lines”.

The NFP’s Sibusiso Mncwabe said she was a “brave young black female”.

Judge Sharise Weiner, one of the star performers in the interviews, was complimented but concerns were raised about removing a woman from a bench already deficient in females.