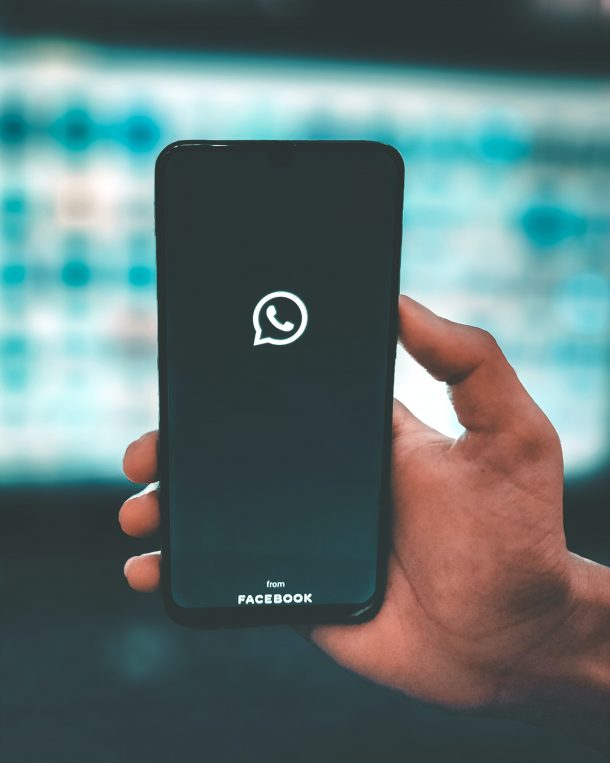 Interim order by tribunal prevents removal of GovChat from Whatsapp

The Competition Tribunal on Friday issued an interim order that WhatsApp and Facebook may not remove GovChat from the WhatsApp platform.

The tribunal also ordered that WhatsApp and Facebook may not do anything to undermine GovChat’s relationship with its clients that would‚ in effect‚ off-board (remove) GovChat from the WhatsApp platform.

In a statement on Friday‚ the tribunal said these orders were issued to regulate the arrangements between GovChat‚ WhatsApp and Facebook from now until it issued its decision in GovChat’s interim relief application against the social media platforms.

The tribunal issued the order because the parties were unable to agree on arrangements among themselves during this interim period.

GovChat is a messaging platform used by the government to communicate with South Africans about the Covid-19 pandemic and emergency social assistance grants.

GovChat approached the tribunal asking it to interdict and restrain Facebook from removing (off-boarding) them from the WhatsApp platform pending the outcome of a complaint relating to alleged prohibited practices by Facebook‚ which GovChat submitted to the Competition Commission.

The application follows threats by Facebook to remove GovChat from the WhatsApp platform due to an alleged violation of the contractual terms of use.

The case began last week and continued on Monday.